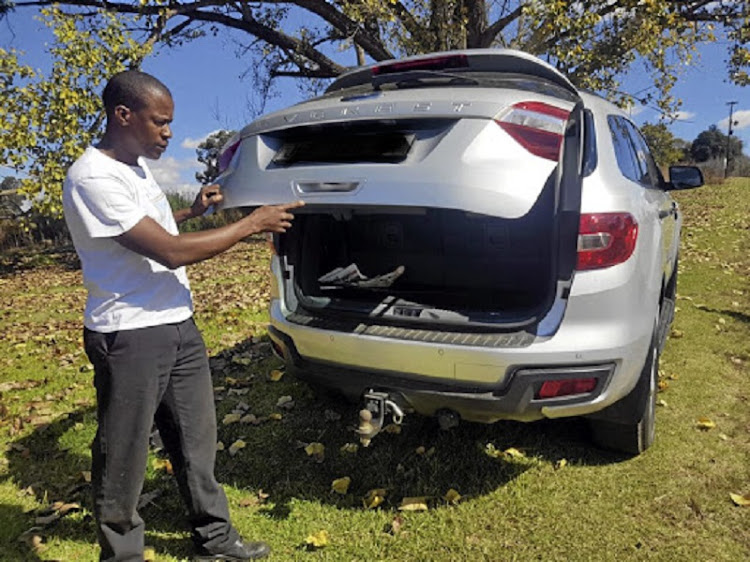 Imagine buying a brand new vehicle and within one month of taking possession of it, the car's paint starts peeling off.

Frank Mokoena, 37, of Hendrina in Mpumalanga bought a Ford Everest worth half-a- million rand in January from CMH Kempster Ford Pretoria North. Within a month of driving it, he realised that the paint was peeling off and notified the dealer, who later sent it to a paint specialist.

The two findings were that it might have been involved in an accident and re-sprayed, and the other specialist said the problem was associated with improper preparation of the painted surface.

The paint is peeling off the entire body of the car - from the boot to all sides of the doors, Mokoena said.

"It is very frustrating to be driving around with a brand new car with peeling paint."

Mokoena, a father of two, said he then requested that the dealer replace the defective car as allowed in the Consumer Protection Act.

The saleslady, Zandile Deneka, who assisted him when buying it, agreed. 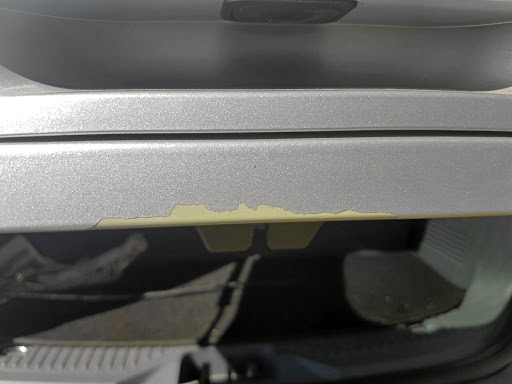 However, a few days after she had requested a settlement letter from Mokoena's car financier, this dealership reneged on its undertaking and offered to respray the vehicle instead, Mokoena said.

"They told me they have a right to repair, replace or refund the car and, unashamedly taking my rights away as the Act says, I have those rights."

Sowetan has seen an e-mail in which the principal dealer, Heine Venter, claims he has a right to repair, replace or refund, in which he offered to repair the defect.

Mokoena refused to have the car resprayed and the dealer was equally adamant they would not exchange it as they would lose profit on the car, as Mokoena had already clocked 7000km driving it.

Mokoena has now stopped driving it as he does not want to accumulate more mileage.

Though Deneka confirmed receipt of our e-mail, she said her line manager told her not to respond.

The Motor Industry Ombudsman of South Africa has said they will entertain Mokoena's complaint.