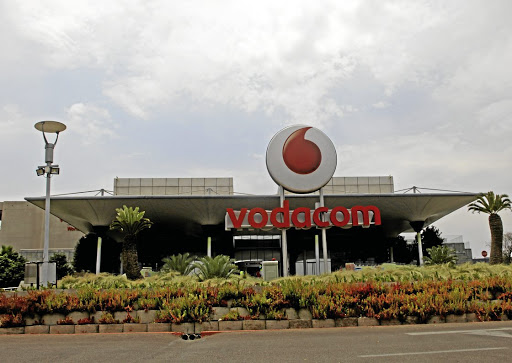 A vodacom client has expressed his disappointment after the cellphone network company decided to alter his cellphone contract. /Moeketsi Moticoe

A Vodacom client is hopping mad after he claimed that his cellphone contract was altered without notification and consent.

Cyprian Ngcobo, 38, of KwaMashu, Durban, said he felt Vodacom was bullying clients into accepting a new package without obtaining their signature agreeing into the changes.

"You can't change an existing contract without obtaining consent from the other party," Ngcobo said.

The father of three said he signed a two-year contract in January and agreed to pay a monthly instalment of R249 for data of 500 megabytes.

He said he was surprised when he noticed that April bill had increased by R49.

"I took the initiative to ask their customer service, and was told that my package is no longer available," he said.

Vodacom also increased his data from 500MB to 650MB, taking full liberty to change the contractwithout conducting an affordability assessment as they did when he first took the contract with them, he said.

"The consultant is on record saying they did not tell their customers about the package changes and they made a
blanket change."

Ngcobo said he explained to them that he signed for the original amount of R249 because of affordability.

"They said they won't revert to our initial contract. They hide behind terms and conditions which according to my understanding don't justify their action," Ngcobo said.

Sending an email to Vodacom has not helped as they have ignored his pleas for the contract he had signed for to be reinstated, he said.

"I take this as abuse driven by greed, to counter data regulation by Icasa (Independent Communications Authority of South Africa). How do they change an existing contract without me?"

Ngcobo said he was told they had compensated the new fee with additional data he never asked for.

"I think that should apply to new contracts and not the existing ones."

Londiwe Sibisi of Vodacom said they were investigating the allegations made by
Ngcobo and that they could only comment afterwards.