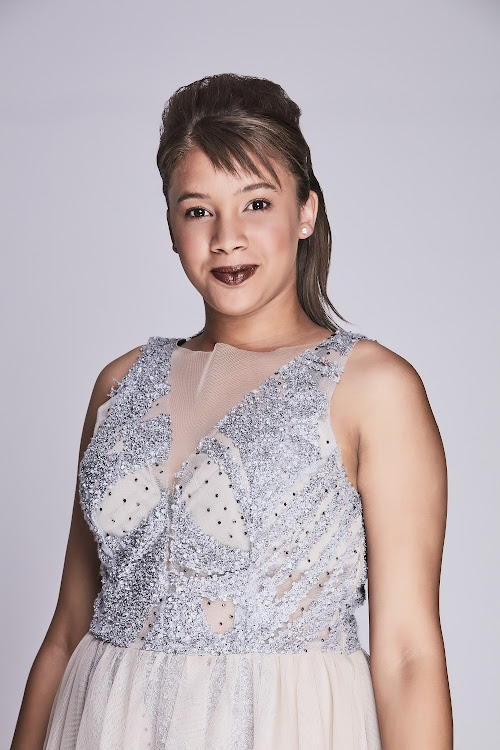 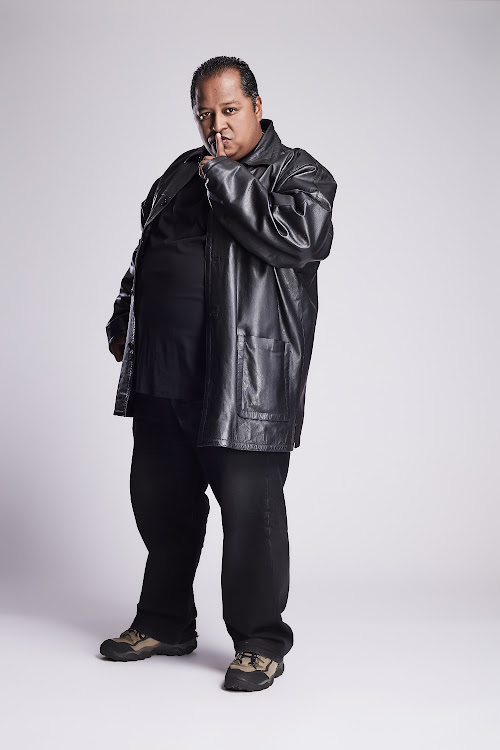 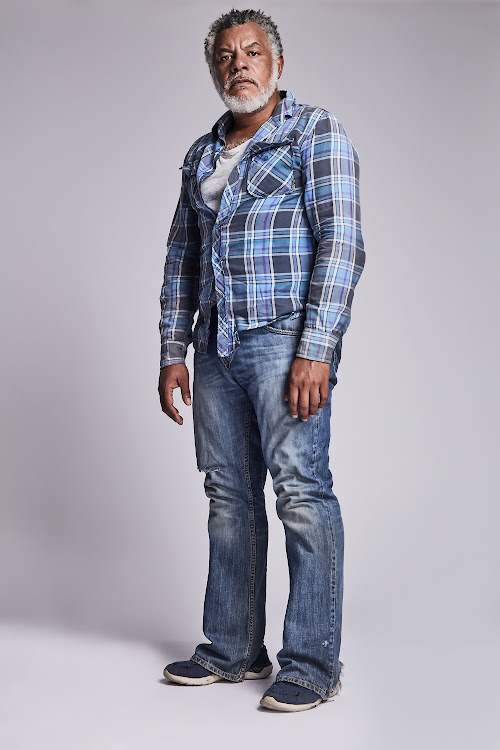 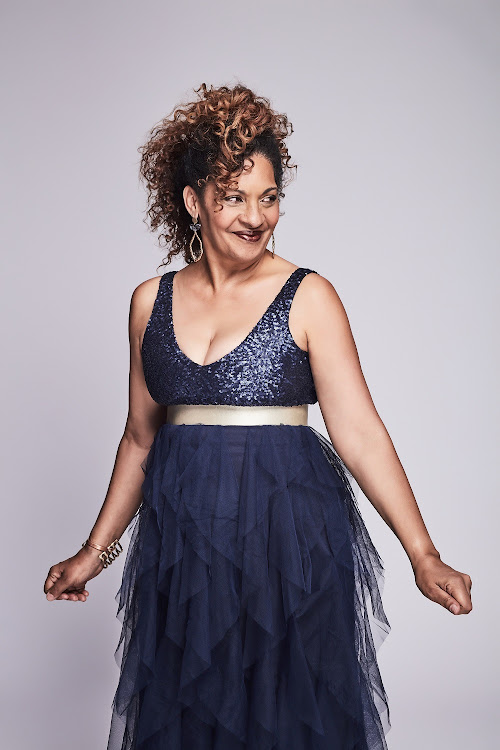 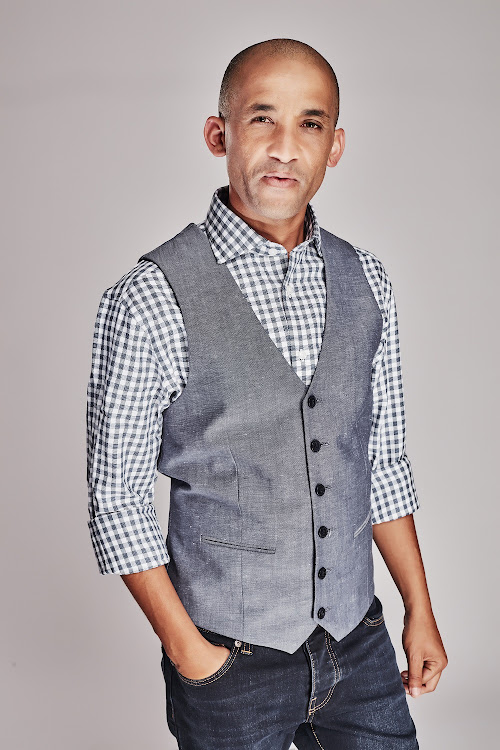 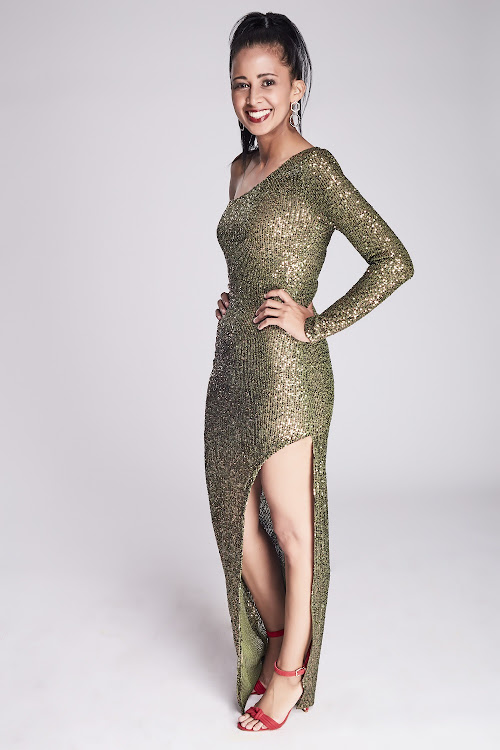 The Afrikaans drama series with English subtitles was launched in Cape Town last week, and will air on SABC 2 from April 7.

Melody is a beautiful story of an 18-year-old young woman who seeks to use a music career to escape the challenges of her poor community in Athlone. With an alcoholic father, Melody’s journey to being a star is not an easy one. She is forced to assume a parental role to her younger brother.

The 26-episode drama series was initially a movie and it was later converted to a drama series. With Davids focusing on developing a pool of actors, the director used people who were acting for the first time on a TV drama.

He further explained that to make the show a success, all actors rehearsed for a year before filming Melody. He said there were negative stereotypes that were perpetuated about coloured people in the media.

“We wanted to debug the stereotype that coloured people are skolies (criminal). People think that we just want to rob, rape and kill people. We wanted to tell a story of people that we grew up with, people who had a positive impact in our communities.”

Davids added: “There are good coloured people who are doing a lot of good things though there is a negative side. There is that thing that nothing good can come out of the Cape Flats. But this would have not been possible if it was not for the cast and the community of Athlone in Cape Town where we filmed the show.”

“It took the entire year as the cast finding these characters. These characters did not exist we had to breathe life to them. To see a complete product today is unbelievable. I come from a theatre and radio background but it was my first time to act in a drama series. This show is going to show that coloured have talent and can produce good shows. What I like about us, we are proud of who we are.”