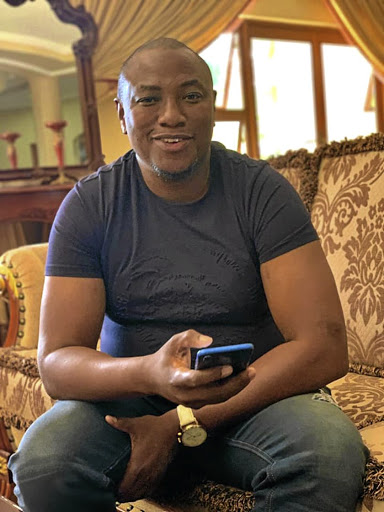 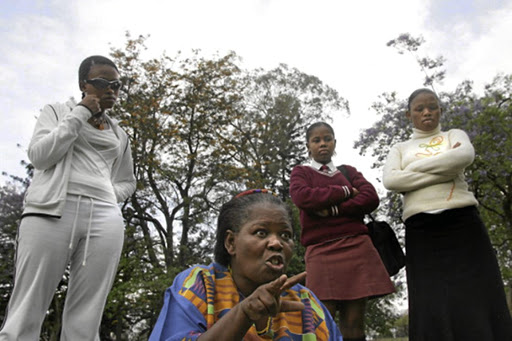 While there is a growing concern by the public and cultural experts that TV show Mnakwethu promotes patriarchy, humiliating and disrespecting women, Mzansi Magic has defended it, saying there was no intention to harm women or the Zulu culture.

Members of the public voiced their concerns that the reality show was perpetuating a stereotype that Zulu men were embracing an act that oppresses women, which is isithembu (polygamy).

Experts believe the producers of Mnakwethu did a shoddy job when it comes to researching the deep and complicated subject of isithembu which is linked to culture.

In the past eight weeks on Mnakwethu different men who were cheating were given a platform to tell their wives that they wanted to take a second wife.

The manner in which the concept is presented has been criticised and described as oppressive and pleasing men who are satisfying their hunger and greed.

Cultural expert Qhuzulini Sithole said isithembu was never intended to oppress women. He said it was done culturally to grow and extend the family name by having more children.

He said the concept seems to have lost its meaning and was misunderstood because black people have adopted Western ways.

"I do believe that the show is not doing this the right way."

Entertainers coin it as the hopeless sit back to be fed unreality and dreams.
Opinion
2 years ago

African youth and pop culture was re-imagined 15 years ago.
Entertainment
2 years ago

Sithole said the concept was not understood which is why young people regarded it as ridiculous because it promotes and embraces cheating.

"We have dumped our own culture, that is why people are criticising isithembu. Look at Jews and Muslim, they have not allowed their culture to be diluted and they still practise it today. We have allowed Western culture to influence us."

Sithole said there were three circumstances that led to polygamy. "According to my knowledge, isithembu began long before civilisation. It was born out of an old tradition where your father will take a wife for you [as a son], including paying lobola.

"With the first wife, the family honours the ancestors and then you will be told that if you want another one you can do that and you will take care of all responsibilities of paying lobola," Sithole explained.

"Secondly, it happens because the first wife cannot have kids. The second wife is brought in for the purpose of extending the family.

"The last one, you take isithembu because of your ancestors' wish. It is something that you cannot ignore."

Sithole said as much as the show perpetuated a certain stereotype about Zulu men as serial cheats or who loved isithembu, he said polygamy was an African thing.

He said in SA different ethnic groups and cultures were practising it.

Philisiwe Maphumulo, who grew up in a polygamous setup, believes that isithembu still works and is not oppressive to women when a man does not make it about just himself.

"It is a beautiful thing if you do not individualise it. Whenever a new person is brought in, you need to understand that she is here to extend the family and not be selfish.

"But I know that a lot of people lately do not approve of it."

Cultural expert and founder of Nomkhubulwano, a culture and youth development organisation, Dr Nomagugu Ngobese, does not believe in the concept itself or that isithembu still has relevance in modern society.

Ngobese said she did not subscribe to the notion that there were more women than men, giving men a reason to take more than one wife. She saidisithembu should be looked at in two ways.

"Isithembu is not relevant. Women are making it relevant because they always impose themselves in [other] people's marriages. If they say no, nothing will happen."

Ngobese said the concept of isithembu has over the years been perpetuated by women themselves because they were "selfish".

"Women are not united because they are so open and willing to share a man. I don't believe [there are more] women than men [in the world] because that has not been tested. I feel it happens because men can't just have enough. On the other side, greedy women are prepared to destroy other people's marriages.

"At first, it was a woman who will go around looking for mnakwethu [sister wife].

"It changed when men decided to take the initiative to look for the second wife themselves and sideline the first wife. This whole process becomes unfair to women who are powerless."

Philly Kubheka of Mzansi Magic said Mnakwethu which airs on Tuesdays at 8pm was designed to stimulate conversation around social issues.

"The show was not intended to bring harm to the women featured in it, the Zulu culture and most importantly its host Musa Mseleku.

"We are a platform that provides compelling content which is aimed at evoking and not provoking emotions through illustrating societal norms that reflect the dynamics that come with marriage."