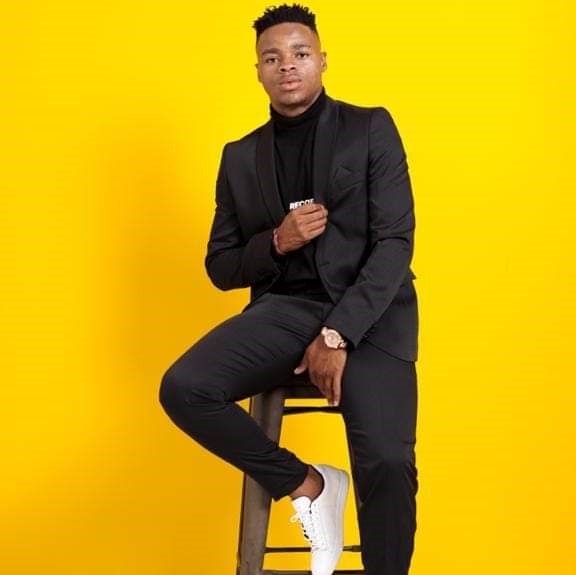 Ntencane's hit song Wawuthembeni,  his first release from his debut album, should have ushered the Zulu radio station's listeners into the New Year. However the song of the year announcement was halted by a court interdict on December 31.

Ntencane, who was born Senzo Zondo in KwaZulu-Natal, becomes the second maskandi artist to have his song winning the award.

The song which came second was Jerusalem by Master KG featuring Nomcebo Zikode and it received 217,000.

Two years ago, Mroza Fakude shocked the whole country when he out shined popular music styles.

It was not our fault, protests Zim Dollar
Entertainment
2 years ago

Jazz pianist and composer Siphephelo Ndlovu is one of the sparkling and exciting new voices who are helping jazz reclaim its relevance.
Entertainment
2 years ago
Next Article