Sundowns in for a fishermen treat 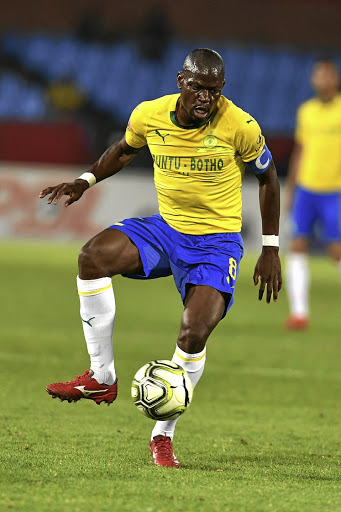 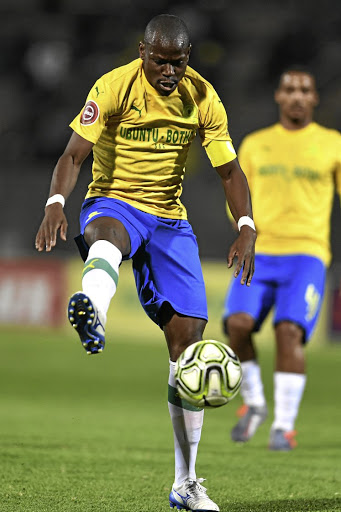 Mamelodi Sundowns coach Pitso Mosimane's wish has come true. Last season, the outspoken coach complained that other teams were drawn against "fishermen" while his club faced tough opponents in the CAF Champions League.

This was when local rivals Orlando Pirates went up against Light Stars from the Seychelles while Kaizer Chiefs took on Islanders Zimamoto from Zanzibar.

"We got a difficult one, I wanted fishermen, I got vegetarians," Mosimane famously said before playing Leones Vegetarianos in November.

But now Mosimane has got what he asked for, as his team will now take on those very same "fishermen" he spoke about.

At his new Chloorkop surroundings‚ Mamelodi Sundowns defensive midfielder Sammy “Vieira” Seabi feels like a kid in the candy store.
Sport
2 years ago

Sundowns will battle Cote d'Or in the first-leg of the pre-group stage round at the Stade Linite in the Seychelles tomorrow (2pm SA time). The second leg will be played in two weeks' time in Pretoria.

Should Sundowns win the two-leg tie, they will advance to the group stages of the Champions League for the fifth consecutive time.

Unless the opponents pull off a miracle, the champions of SA should easily overcome the club which is made up of semi-professional and amateur players, many of whom have full-time jobs as bartenders, taxi drivers and fishermen.

Even on their Facebook page, the club has described itself as an "amateur club".
Captain Hlompho Kekana, who missed the 4-0 second leg win against Otoho d'Oyo, is available again.

Mamelodi Sundowns defender Anele Ngcongca has warned his teammates not to expect Cote d’Or to be easy prey when they face the little-known side in ...
Sport
2 years ago

Kekana was suspended after picking up a red card in the first leg last month.

"Obviously, I was disappointed to get the red card which meant that I missed the second leg, but we are a team and I have always had faith in my teammates," said Kekana.

"But now I am happy to be back to help the team. Everybody knows about our ambitions in the competition, so we are looking forward to continuing with our goals."

Sundowns may beef up security

Mamelodi Sundowns will consider whether to hire extra security for the team when they travel in the CAF Champions League.
Sport
2 years ago

Bidvest Wits have reached an agreement with the Moses Mabhida Stadium that will see the Johannesburg side moving their match against Orlando Pirates ...
Sport
2 years ago
Next Article