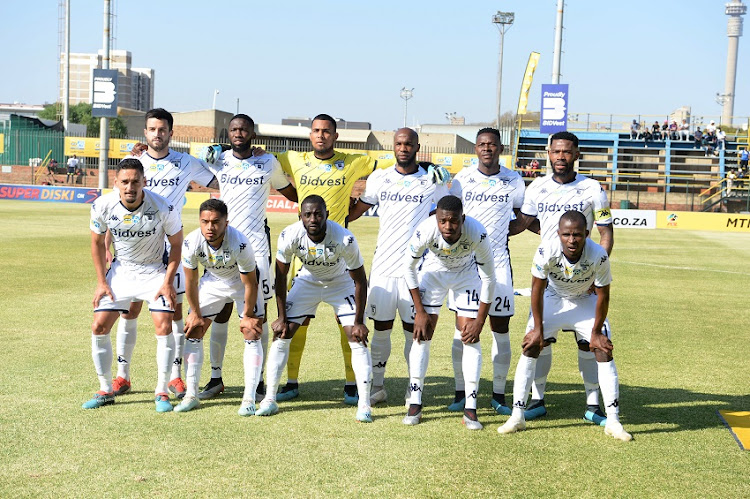 Bidvest Wits have reached an agreement with the Moses Mabhida Stadium that will see the Johannesburg side moving their match against Orlando Pirates to the Durban venue later this month.

It comes after Wits were told by the Premier Soccer League (PSL) that they were not allowed to play any of top graded matches at Bidvest Stadium because of concerns over safety and the need for renovations.

Wits' home games against Pirates‚ Kaizer Chiefs and champions Mamelodi Sundowns will also be affected by the PSL's decision.

The decision includes the three league games and any home games in cup competitions that might be against the three clubs.

Wits have to also cover Pirates costs for the game in Durban‚ which will be played on Saturday‚ September 21 with a 8.15pm kick off.

Wits failed to inform the PSL before the start of the season of their desire to play the game against Pirates in Durban and they now have to pay for the costs for the trip to KwaZulu-Natal.

The change of venue was only settled a few days ago.

Wits also considered the option of taking the match to Port Elizabeth or Rustenburg‚ SowetanLIVE has learnt.

They are still to decide where they will host Sundowns and Chiefs.