Celtic should have full quota of players for Stellenbosch FC match 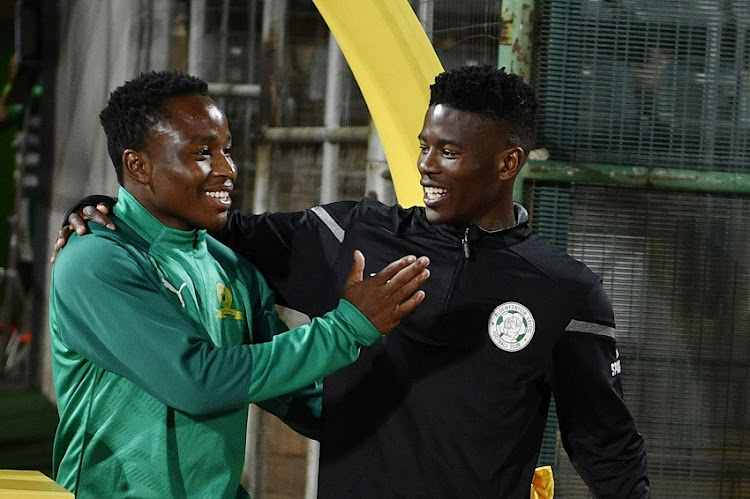 Bloemfontein Celtic have been clearing out their treatment room and should have an almost full quota of players to pick from when they host rookies Stellenbosch FC in a league match at the weekend.

Exciting playmaker Neo Maema‚ tipped by many to become Celtic’s key man this season‚ is set to return after knocks kept him out of their last match against champions Mamelodi Sundowns‚ where the Free Staters were beaten at home.

Lantshene Phalane is back after suspension – after a red card collected playing against Baroka FC -- while Jackson Mabokgwane is also read to go back into goal.

But he might not displace Mondli Mpoto‚ who was part of the under-23 side that qualified for the U-23 Africa Cup of Nations tournament in Egypt in November.

Mabokgwane‚ 31‚ pulled his hamstring during the warm-up before the MTN8 quarter-final against old club Sundowns last month.

Mpusana Tani‚ who also had a muscle pull‚ is another available for selection by coach Lehlohonlo Seema.

The fullback has made an impressive ‚ albeit somewhat belated break through into the first team‚ having ben at the club for the last four years.

He was discovered in a trail match‚ played in Celtic’s Multichoice Diski team and was also out on loan at Stellenbosch FC.

Ryan de Jongh‚ who has been sidelined this season‚ is out with flu while Wandisile Letlabika is still struggling with a knee injury‚ Celtic officials said on Wednesday.