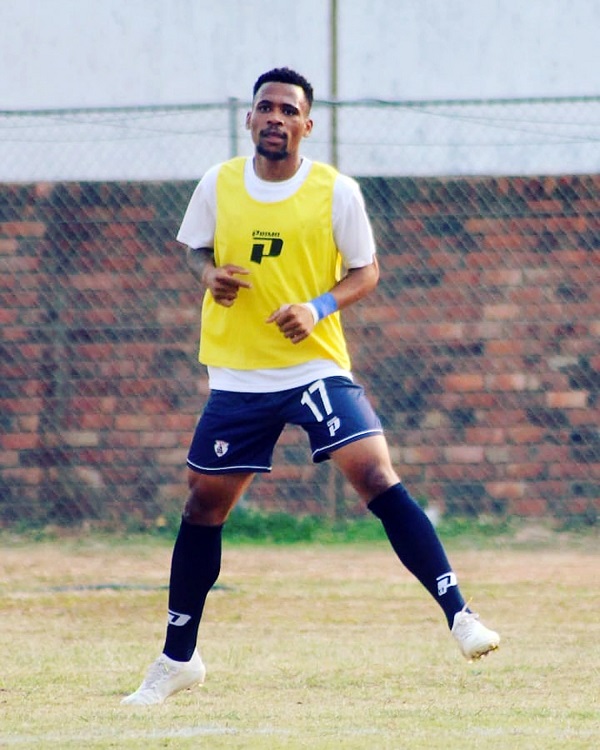 Stars have had a rather dire start to life in the second tier, collecting just a single point in their first three GladAfrica Championship (formerly known as National First Division) games.

Amid their poor start under the tutelage of Themba Sithole, Ea Lla Koto have hired Heric, with Sithole being demoted to be the Serb's assistant after being in charge of the opening three fixtures.

Having promoted Chippa United to the topflight in the 2013/14 campaign, the well-travelled Heric will launch his Ea Lla Koto career when they host TS Sporting at Goble Park tomorrow (3pm).

There was no decision that needed the VAR's confirmation, but it was in place, making Celtic the first local team to play in a match where this ...
Sport
2 years ago

"Coach Heric is very experienced, he knows this league [the GladAfrica Championship] in and out. I am positive that he'll help us a lot,'' said Zikade.

"We are gunning for promotion and coach Heric is the right guy to help us achieve that. He's coming with new ideas and with the help of coach Sithole, who knows the culture of the club, I feel we will turn the corner and start winning soon.''

Heric, 53, has mentored a number of second-tier outfits such as Ubuntu Cape Town, Cape Town All Stars, Royal Eagles and FC Cape Town among others. The Serbian tactician also had stints at elite league sides such as Polokwane City and Maritzburg United in the past.

The 23-year-old Zikade, who joined Stars from Bloemfontein Celtic's MultiChoice Diski Challenge (MDC) side before the beginning of the season, noted the difference between the GladAfrica Championship and the MDC.

"The second tier is more competitive than the MDC. Everyone is playing to win promotion, while in the MDC it is all about development and getting exposure,'' he said.

The first assistant is Solly Luvhengo. Makhubedu is expected to be on the bench as head coach because Mosala and Luvhengo have been placed on special leave. Sporting manager Vusi Ntimane declied to comment.

The Premier Soccer League (PSL) transfer window is officially shut after what has been a comparatively quiet time for player movements compared to ...
Sport
2 years ago

Doubts over new Bafana coach
Sport
2 years ago
Next Article