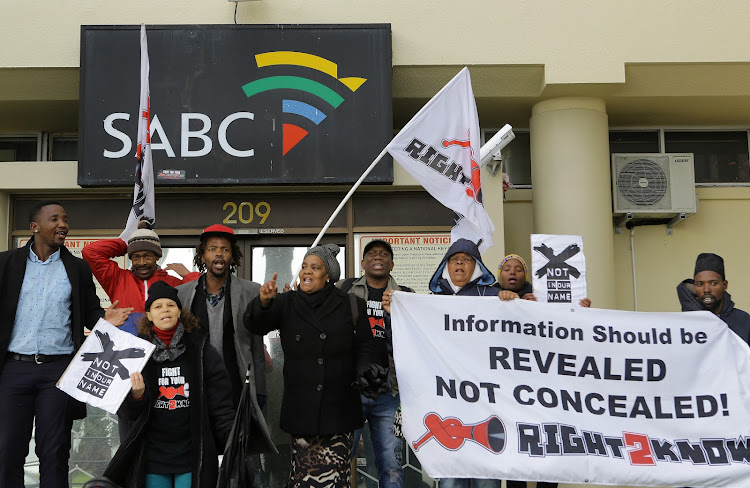 The South African Broadcasting Corporation (SABC) has allayed fears that the structure of the public broadcaster's five-year broadcast deal with pay channel SuperSport could lead to a jobs bloodbath at Auckland Park.

The SABC recently bought the rights to show Absa Premiership matches for R72m a season over five years and there were fears that the deal would pose a threat to the jobs of the outside broadcast staff as the cash-strapped public broadcaster will get the feed directly from the rights holders SuperSport.

The outside broadcast staff usually produces matches for SABC and there were fears that their jobs would become redundant when the 66 matches that are set to be broadcast per season are shown in the next five years.

But the SABC insisted in a statement sent to TimesLIVE that there would be no job losses as the staff members will be used in other productions.

“The SABC will rely on live feeds for the 66 matches to be broadcast‚ however‚ there will be build-up to matches and the SABC has other productions where staff will be utilised‚” said the SABC.

Though they will not be involved in the production of matches at venues‚ SABC will continue to have studio build-ups‚ will use analysts and magazine programmes like SoccerZone‚ Soccer 411 and Laduma will be retained.

A file photo of SABC Outside Broadcast vans parked in the Peter Mokaba Stadium precinct in Polokwane.
Image: BackpagePix

“The SABC will utilise its staff members accordingly‚ in order to provide quality broadcasting of the matches.”

Premiership matches were not shown on the public broadcaster in the opening weeks of the season after the SABC's standoff with SuperSport and the Premier Soccer League (PSL) over the cost of broadcast rights.

But the impasse was resolved late last week after intervention from sports minister Nathi Mthethwa.

Domestic football returned to SABC television and radio last week‚ to the relief of millions of South Africans who do not have access to pay-TV.

Radio commentators‚ technicians and producers have also returned to work after the public broadcaster reached a deal with the PSL.

“With radio‚ the SABC will broadcast 168 matches on all its African language stations‚" the SABC said.

"The SABC will not incur a loss with the current agreement reached as it is a commercially viable agreement.”