'We had hopes that he would be better' - David Kekana's family 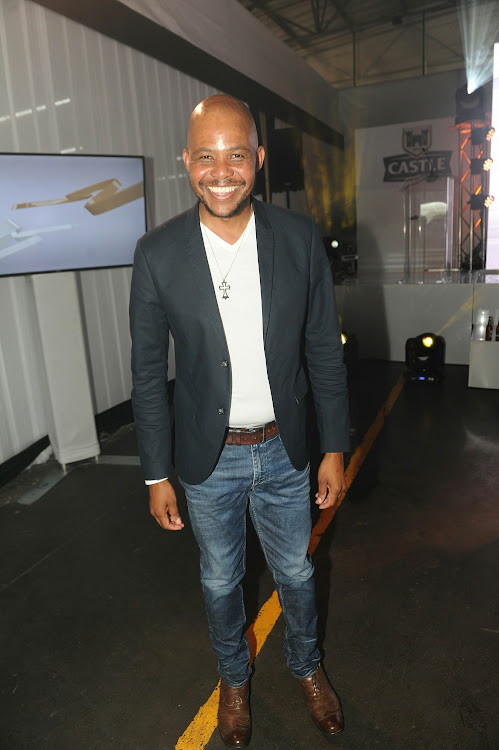 The family of late sports analyst and  journalist David Kekana says they have been left devastated by his sudden death.

Speaking on behalf of the Kekana family, his sister Mando Kekana-Ntoe said Kekana lost his life after a five-year fight living with diabetes. “We had hopes that he would be better because he had displayed signs of recovery, he was still young and had a promising career but God had his own plans and took him,” said Kekana-Ntoe.

She said Kekana was admitted two weeks ago at Milpark Netcare Hospital on August 13 after he had not been feeling well. “We received the sad news of his passing yesterday [Sunday]  from the hospital and we are aggrieved and devastated.”

Kekana-Ntoe said Kekana had also gone through an extracorporeal membrane Oxygenation (Ecmo). The Ecmo machine is similar to the heart-lung by-pass machine used in open-heart surgery. It pumps and oxygenates a patient's blood outside the body, allowing the heart and lungs to rest.

“Details of his funeral will be released once we have done preparations as a family," Kekana-Ntoe said.

The SABC has conveyed its condolences to the family.

South African’s on Monday woke up to the news of the passing of soccer analyst and journalist David Kekana.
News
2 years ago

Spokesperson Vuyo Mthembu said: “Mr. Kekana’s journey with the organisation commenced in 2000 at SABC Sport, where he started as a football analyst and script writer on Soccer Zone.

"He later joined the Soccer 411 and Sport@10 teams as a journalist. On SABC1’s Laduma he formed part of the analysis team, and on occasion he was touchline presenter on the field,” said Mthembu.

Mthembu said  Kekana formed an integral part of the SABC Sport team as a researcher and script writer for various productions, including the Fifa World Cup tournaments, the Olympics, All Africa Games and the Africa Cup of Nations.

“He possessed great knowledge of the sport and his passion for the game made him one of the greatest South African soccer pundits,” said Mthembu.

The SABC said Kekana was a hard worker and a passionate team player and he will be sorely missed by his colleagues at SABC Sport, the SABC at large and the sporting fraternity.

“May his family, friends and colleagues find comfort in the fact that he utilised his talent to serve the football fraternity with passion and diligence.”

The South African business fraternity is mourning the death of business tycoon Dr Thandi Ndlovu who died on Saturday morning in hospital.
News
2 years ago

Fashion designer David Tlale’s mother Joyce has died at the age of 75.
Entertainment
2 years ago
Next Article