Master KG recognised for his work 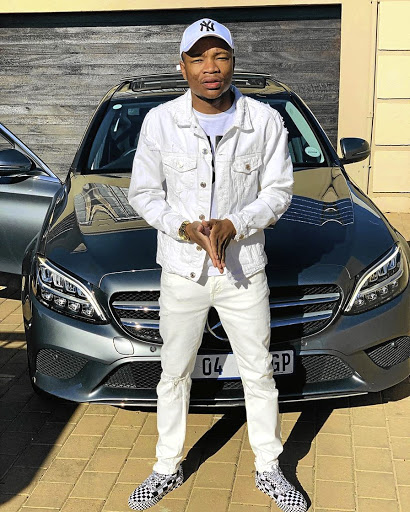 Award-winning musician Master KG is among Africa's cream of the crop set to be recognised at the African Muzik Magazine Awards 2019.

The Skeleton Move hitmaker was nominated for the Best Male Southern Africa, Best Collaboration and Song Of The Year categories at the awards to be hosted in the US in October.

Master KG, real name Kgaugelo Moagi, was nominated alongside locals Cassper Nyovest and Nasty C, as well as Nigerian superstar Burna Boy and other famous artists across the continent.

The nomination came after the 23-year-old artist won his first award at the All Africa Music Awards in November last year and bagged the SABC Summer Song Of The Year for his hit single Skeleton Move in January.

He said he never anticipated that the song would win him any award or gain him international recognition.

She stands proud as amapiano artist
Lifestyle
2 years ago

"This is a dream come true for me. Last year was such a good year for me because I accomplished so much. It still hits as a surprise because I always wished to become a famous musician, but I didn't think it would all come so soon.

"I didn't submit anything at any of these awards but I keep getting invitations to attend these awards as I have been nominated. Now I am going to the US and they pay for everything, I appreciate the positive energy the world gives back."

He said he was looking forward to bringing all three award prizes back home but would still be at peace if he still returned home empty-handed.

His hit song was also nominated for the Namibian Music Awards.