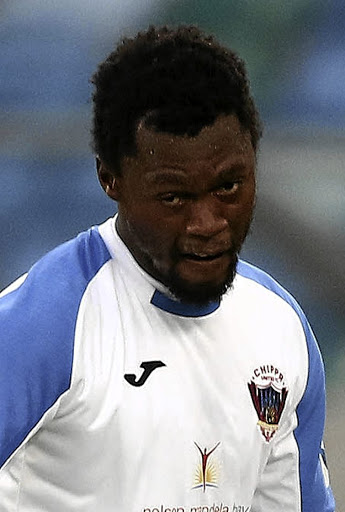 Having been troubled by injuries for the better part of his career, it's the first time Mokeke signs a somewhat long-term deal with a top-flight club.

"I did not expect City to give me three years because it had never happened before in my career that I sign a contract of more than two years. I am beyond excited," Mokeke told Sowetan yesterday.

"I have been injury-prone and most clubs were sceptical about tying me down. Some were not even convinced to sign me, to begin with. I will forever be grateful to City for this opportunity."

The SuperSport United youth product has made it clear that they are gunning for the league title this term. The Benni McCarthy-mentored side finished fourth last season.

"The main goal this season is the league. Last season, we came very close and that was a big lesson," noted Mokeke, who featured in 14 league games last term after joining in the second half of the campaign from Chippa United.

"We feel like we let ourselves down last season, but it's behind us now. It will be important to start well," he said.

The former Ajax Cape Town man, who celebrated his 29th birthday on Monday, also spoke glowingly of his coach, McCarthy. Mokeke has praised his mentor for the part he's played in his City career.

"To be coached by someone who achieved a lot as a player is always an advantage. Coach Benni is one of the best. He played a big role in me rediscovering my form last season."

The Premier Soccer League (PSL) is to allow clubs to accept sponsorship from betting companies in an embarrassing climbdown after taking a hard line ...
Sport
2 years ago
Next Article