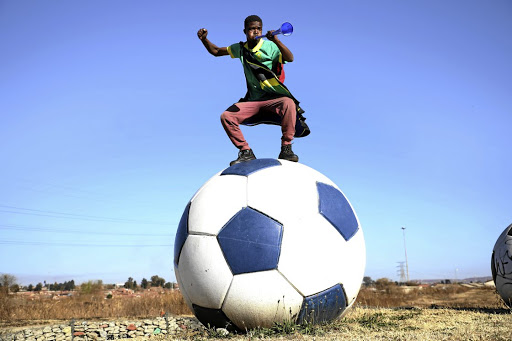 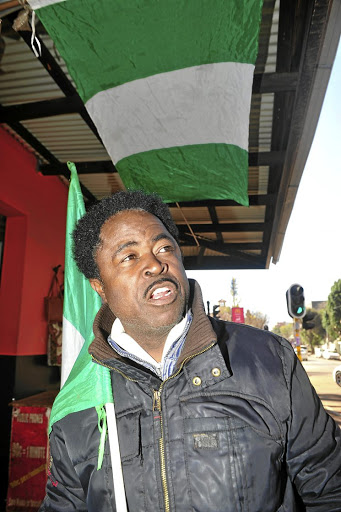 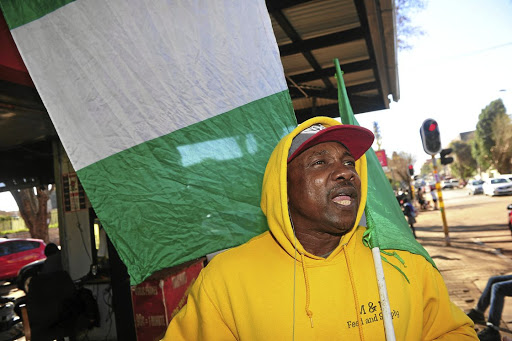 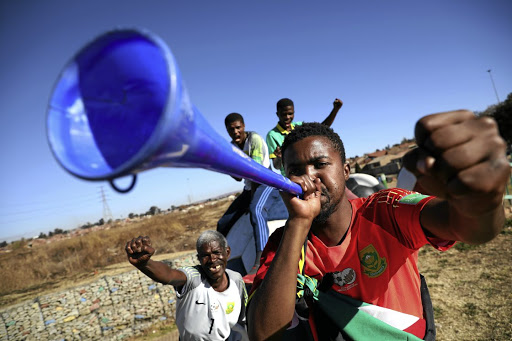 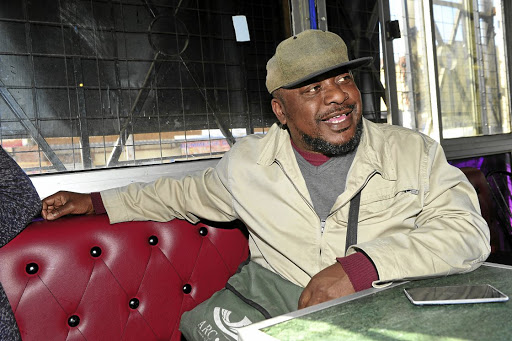 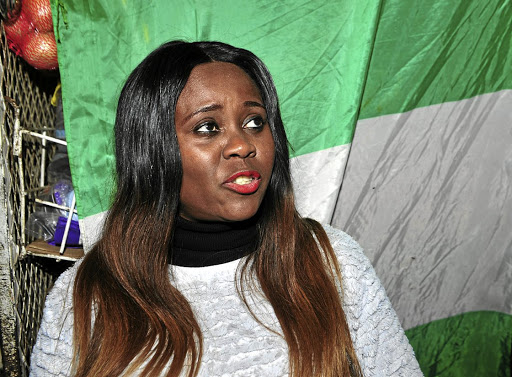 South Africans and Nigerians are gearing up for what they believe will be a historic clash between Bafana Bafana and the Super Eagles tonight.

Many Bafana supporters believe that the team's previous performance against the hosts, Egypt, will serve as a confidence booster.

Rose Mkhabela, 65, an Orlando resident, said she was not expecting Bafana to be victorious in the game against Egypt. "It was a shock to us all but our faith in the boys has been restored," she said.

"I think they will win 1-0 if they play the same way they played against Egypt."

"I'm pretty sure that the confidence is high in the camp right now. We've done well against Nigeria recently.

"We also have a good defence that can work well in shutting the other team out. We're going to win this and make history the same way we made history in the last game," Khumalo said.

Bafana Bafana pressed Egypt high up the field‚ and cut the supply to wingers Mohamed Salah and "Trézéguet"‚ coach Stuart Baxter has explained of the ...
Sport
2 years ago

Her compatriot, Sebastian Osasa, believed the clash was already a done deal in favour of Nigeria.

"With confidence that we have shown in this competition from the start . tables are going to turn against South Africa . My prediction is that Nigeria will win 2-0," said Osasa.

"Tomorrow, it is fire to fire. It is a final before the final. Nigeria beat the defending champions (Cameroon in last-16), South Africa beat the host nation (Egypt) ... South Africa is always our wife in the field of soccer. We are going to impregnate them tomorrow," said Okesokun.

However, Calistus Ezeoke said his heart was split between the two countries.

"I'm 50/50. I have no preference. I have lived in South Africa for almost 25 years. My conclusion is that may the best team win . between both of them, I wish one should lift the trophy at the end of the tournament."

Meanwhile, the chairperson of parliament's sports committee, Beauty Dlulane, said Bafana's performance in the previous match should catapult them to victory.

"The victory speaks to resilience of South Africans and their competitive edge to succeed on the global stage. That ought to be continued, and the committee wants to see all South African national teams do well in all sporting codes.

"We want national teams to perform at the required levels, this is a measure the committee will use in assessing the performance of all associations. Sport is South Africa's golden economy."