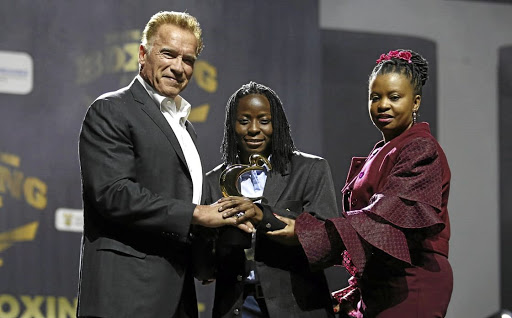 Harsh as it may sound, but the truth after scrutinising the
female ratings for October is that women boxing is SA is at death's door. And the deafening silence from Boxing SA
regarding this is worrying.

The committee was supposed to oversee the implementation of BSA's flagship women's boxing programme.

The mission, according to then chairperson Muditambi Ravele, was to increase women's participation and eliminate challenges that inhibit women from boxing.

Some champions such as Hedda Wolmarans are yet to defend, while others like Julie Tshabalala have spent over two years without making
evcen a single defence.

The likes of Smangele "Smash" Hadebe, BSA's 2017 and 2018 prospect of the year award winner, may not fulfil their aspirations of becoming national champions.