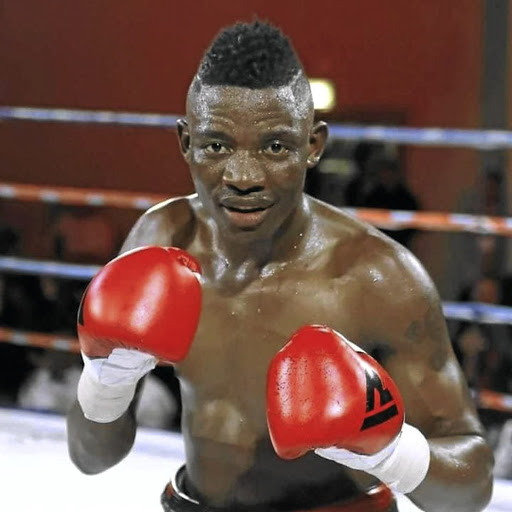 Dennis "The Menace" Mwale - a Malawian who came to South Africa looking for a job as a gardener - is quietly cutting his teeth in the professional boxing sport.

The 24-year-old Mwale arrived in the country three years ago, knocking door-to- door looking for a job.

The gardener then informed his employer Frikkie van Biljon about his passion, and Van Biljon told him to go for it.

Mwale joined a gym - TopBoxing owned by Stephen Castle, who's also his manager - and used more than half of his monthly income for the membership.

One day he arrived at work and told Van Biljon that he had just won a boxing trophy. There was an amateur tournament at Anton Gilmore's gym in Oakdene, Johannesburg.

'I take blame for Khaya's loss'

"I wanted my boss to keep it," said Mwale, who turned professional under woman trainer Jodi Solomon in 2017.

"I'm looking at Jodi and Stephen to see what they are bringing to the table," said Mwale, who is no longer a gardener.

Castle said: "We were offered an IBO title fight in East London [in the Eastern Cape] but we turned that offer down because East London is notorious for hometown advantage and we don't need that right now.

"There is a promise with the IBF but we are actually not looking at running for a title fight now. We want to keep him busy for him to grow."

Visser advised to go back to trainer

"If judges do not appreciate the jab, then I don't know how else will they score fights."
Sport
2 years ago

Ex-champ to open gym in Joburg.
Sport
3 years ago
Next Article