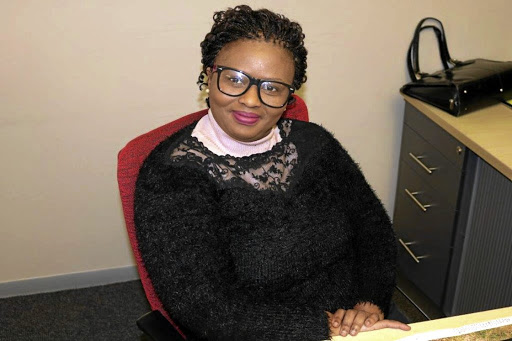 The annual celebrations of women's month through boxing in SA kicks off this weekend at Presley's in Boksburg where female promoter Thembekile Klaas' Black Magic Team (BMT) will present what she called a "Power to Women" tournament on Sunday.

In the headline fight on the eight-bout bill, Hedda Wolmarans and Nomandithini Ndyambo will be vying for the vacant SA junior-welterweight belt.

Bonita van Jaarsveldt will take on Raider Muleba, while Maria Martin and Ntombokuqala Ntolashe will also do battle. These six rounders will be contested in the lightweight class where Ndobayini Kolosa rules with an iron fist as the champion.

Klaas explained that most of the time the focus in boxing is on the men.

"One feels like females are side-lined," she said yesterday after the pre-fight medical of the national title fight.

Indeed women will be remembered during the month of August.

Event to coincide with Women's Month
Sport
2 years ago

Former chairperson of Boxing SA Muditambi Ravele must be credited for profiling female boxing by convincing promoters to feature at least one female bout in their tournaments.

She went hard on those promoters who are getting government financial assistance to make sure they involved females in their shows, and many females, including Noni "She Bee Stingin" Tenge benefited from Ravele's directive.

"My tournament coincides with the same annual celebrations of women this month," said Klaas.

"Women come from a male-dominated environment, and they go on to show that they are equally capable for as long as they are given opportunities to showcase their mettle in every sphere of life."

She said everything penny spent comes direct for her own pocket.

"Actually, we are four directors and all of us come from Mdantsane, and the reason I opted to promote here in Gauteng is because I live and work here. But spreading our wings to where I come from will happen in the future," she said.

Klaas said she expected Wolmarans and Ndyambo to produce fireworks.

Wolmarans, who is trained by Colin Nathan, is tough. She and Kolosa had fans eating out of the palm of their hands with their topsy-turvy fight at Turffontein Racecourse on March 4 last year. Wolmarans won that bout and she is undefeated after four fights.

There will be five undercards fights, but in the male section and none of them are for titles.