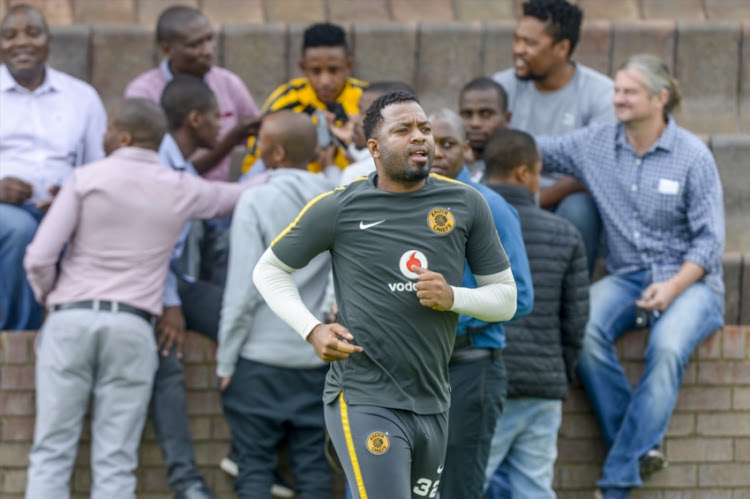 Every cap earned by Bok captain Siya Kolisi‚ Bafana Bafana star Itumeleng Khune‚ fast-bowler Kagiso Rabada or any other national sportsperson in SA for the past 13 years is legally worthless.

This is according to the ministerial committee of inquiry into governance issues at the SA Sports Confederation and Olympic Committee (Sascoc).

An executive summary of the report‚ which has yet to be made public but is in the possession of SowetanLIVE‚ shows the committee was highly critical of president Gideon Sam‚ fired managers Tubby Reddy and Vinesh Maharaj and many processes at the umbrella body.

The committee said it had found that “Sascoc’s failure to appoint a National Colours Board in terms of the [National Sports and Recreation] Act‚ its constitution and internal regulations‚ and to manage the process of [awarding] national colours to athletes is irrational and arguably unlawful”.

“Sascoc’s award of national colours to athletes through its executive management and or the CEO is irregular and unlawful.”

Sascoc had taken over the duty of awarding national colours after its inception in late 2004‚ which means the colours awarded to all national sports people across all codes since then is effectively null and void.

The committee said the CEO’s exercise of the function of awarding colours was contrary to the Act‚ and not only was it open to manipulation‚ “it was unlawful”.

“The board’s acceptance of the CEO’s exercise of the function of awarding colours contrary to the Act constitutes a dereliction of the duty of the members of the board.”

The committee described the “excessive travel and subsistence perks” for Sascoc board members and managers “amount to an abuse of Sascoc monies‚ and therefore of public funds”.

“Such benefits are in our view out of sync or incongruous with the principle of the efficient and effective use and management of public monies‚” said the committee‚ adding that Sascoc’s travel policies were vague.

The committee also found there was conflict of interest where Sascoc board members sat on executives of other organisations to fund-raise for Sascoc‚ like the Lotto distribution agency for sport.

The committee also found that Reddy‚ the former CEO‚ had manipulated the Griffin Report on security in Sascoc and that his submission of it to the Sport minister was a contravention of Sascoc policies and constituted “unethical and dishonest conduct and amounts to a fraudulent misrepresentation”.

It added that Maharaj’s conduct of using Sascoc service providers for personal favours and other board members “constitutes conduct akin to corruption”.

And Sam’s “leadership style and function is highly inappropriate and not suitable for a public institution like Sascoc”.

“His unilateral approach to the management of Sascoc is almost dictatorial in nature‚ lacks consultation‚ is not transparent and does not comply with the basic principles of accountability‚” the committee wrote‚ criticising in particular the appointment of the legal team for the disciplinary proceedings against Reddy‚ Maharaj and senior manager Jean Kelly.

The committee’s recommendations include:

- Revising the Act and the structure of Sascoc;

- The board include specialists from various fields such as corporate governance and commercial law; and‚

- Senior management not having links to sports bodies.