With a grown fan base, Maduna to chase more opportunities 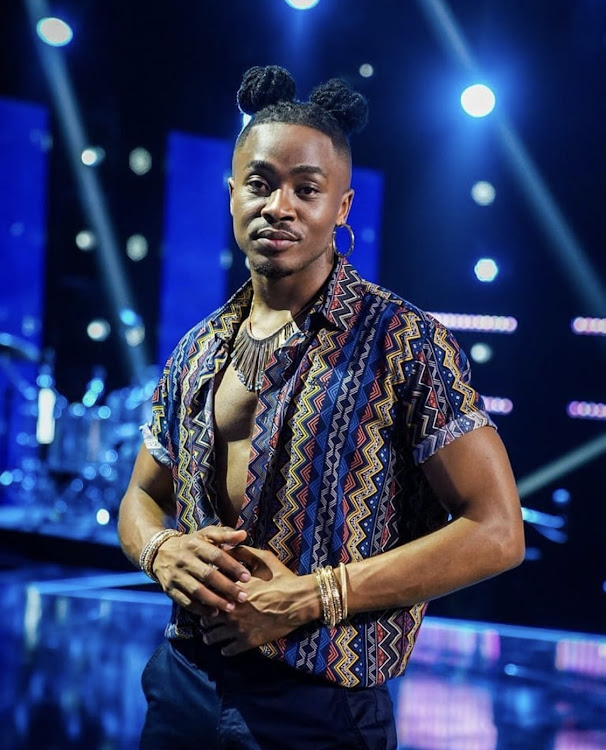 He is not only planning to dominate the music industry but also explore TV presenting and fashion design.

Maduna came short of cracking a top-three spot on Sunday night with all-female trio Berry, Karabo and S’22kile ushering into the semifinals.

The Soweto-born singer has been in the music industry for 11 years, but felt that his career needed a major push when he entered the singing competition.

“I’ve been releasing music and my music has been falling on deaf ears. I’ve been trying to get my name out there. With all of what I was doing in terms of my music, I then decided I needed to take the opportunity and enter Idols,” Maduna said.

The 29-year-old added that he was content with how things turned out as he believes the exposure has grown his fan base.

“I’ve done all that I could on Idols SA, although many people told me I was going to win because I was the only guy left, things turned out differently. Despite not advancing to the next round, reaching the point that I have is more than a blessing,” he said.

Maduna also hopes to one day host a lifestyle show and own his own clothing brand. 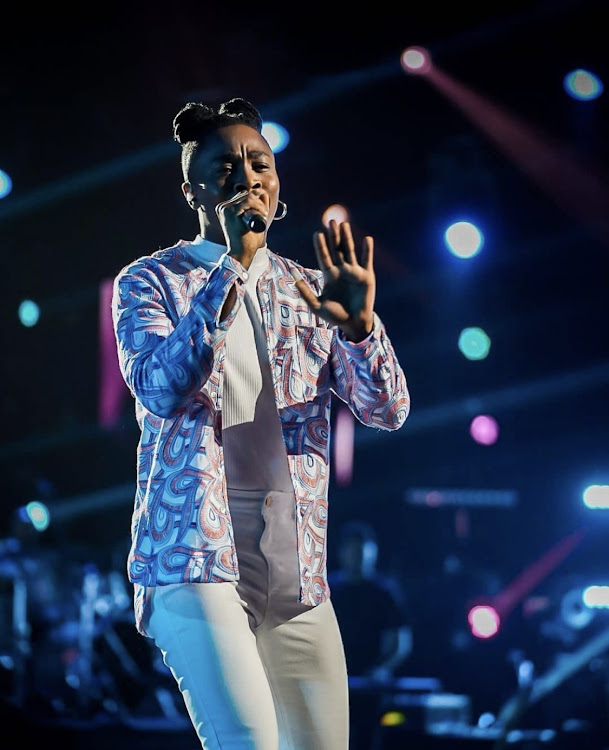 “I believe my future is a bright one. I am going to be venturing into other things besides music, namely presenting, acting, radio and creating my own clothing line.

"In terms of my future collaborations, I would like to see myself working with the likes of Langa Mavuso, Lloyiso Gijana, Amanda Black as well as Rich Mnisi and Thebe Magugu.

Raised by his sister after their mother's death when he was 16, Maduna said he was a bubbly child growing up in Diepkloof.

“Although I grew up a bubbly child, I became quite shy in my teenage years but the most memorable thing about me then was that I loved singing and going to church. That’s where my voice grew a lot, which has contributed to the faith I have in my singing ability today."

Star reflects on high notes, lessons of his career.
S Mag
1 month ago

Music power couple in tune with each other as best friends.
S Mag
1 month ago

Maroon 5 keyboardist is also a successful soloist.
S Mag
1 month ago
Next Article