Star reflects on high notes, lessons of his career 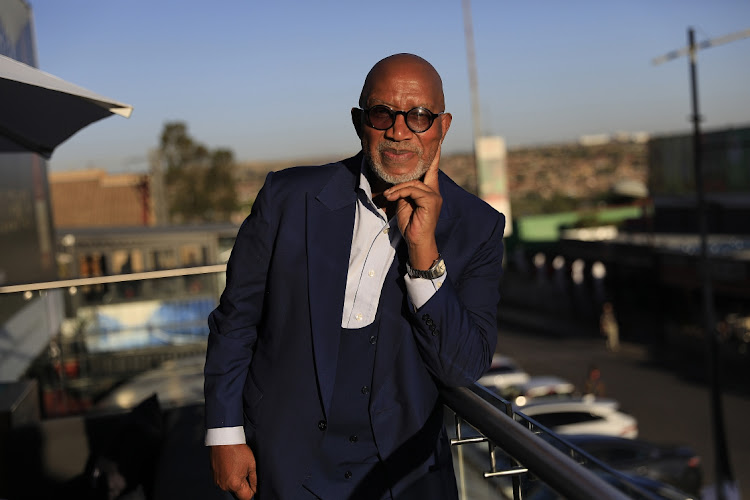 The intimate celebration included Mabuse's close friends and relatives, record label associates as well as celebrity guests like radio maestro Wilson B Nkosi. There was even a special birthday shoutout from sport, arts and culture minister Nathi Mthethwa.

Mabuse beamed with joy as he reflected on the wonderful memories that he created with his guests.

From touring the world with his band Harari during apartheid to sharing the stage with big names such as Stevie Wonder, Mabuse said he has lived a life he never imagined.

Mabuse told S Mag that age should not define a person.

“I don’t feel that I am 70 years old. I hear the age being told to me but I don’t feel anything like 70. Maybe it’s because I don’t know what being 70 should feel like,” Mabuse said.

“To me, age is just a number because growth happens on a daily basis. It was only when the idea for a birthday celebration came that I thought to myself that oh, I am 70 years old. 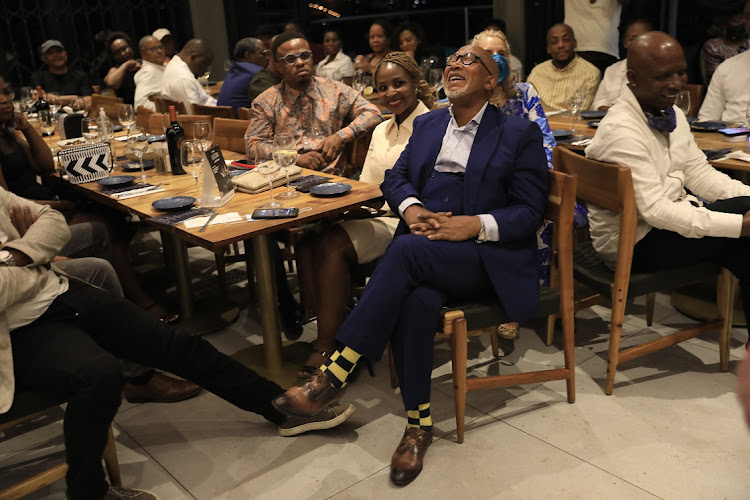 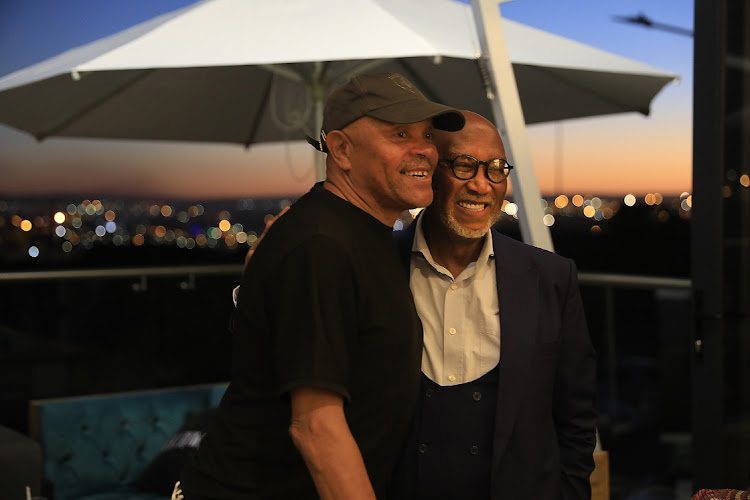 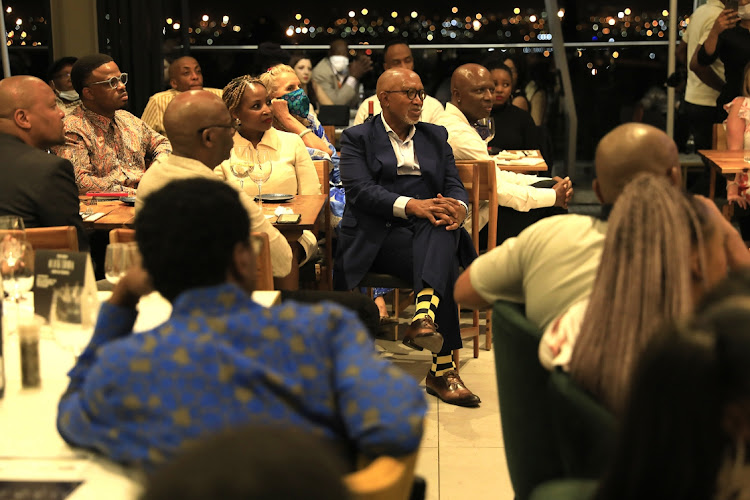 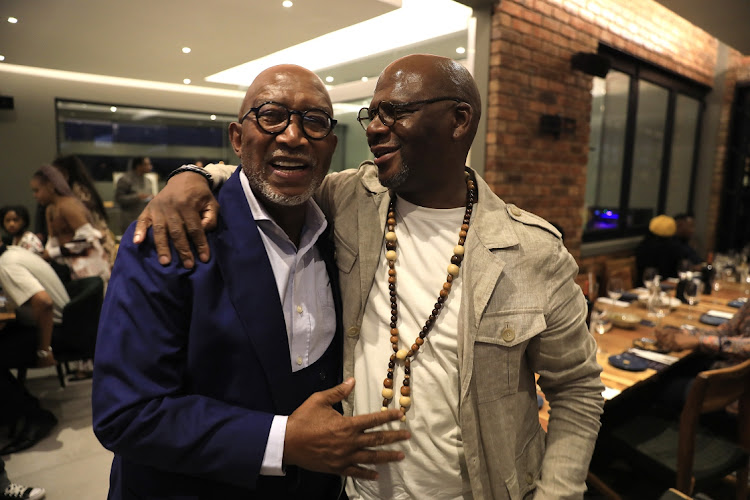 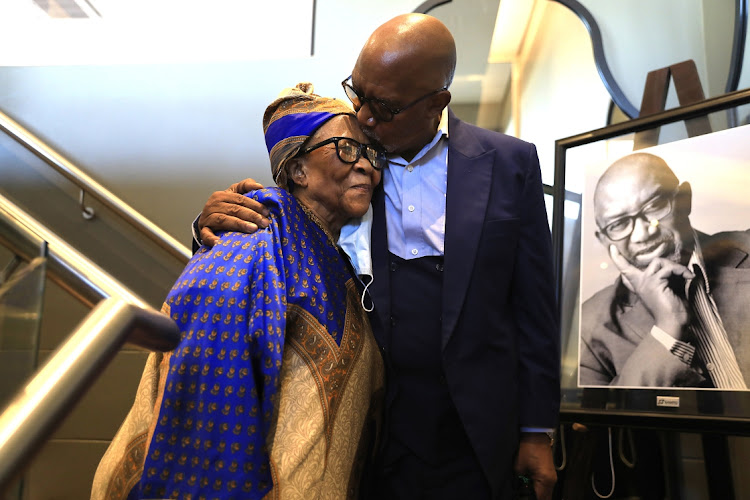 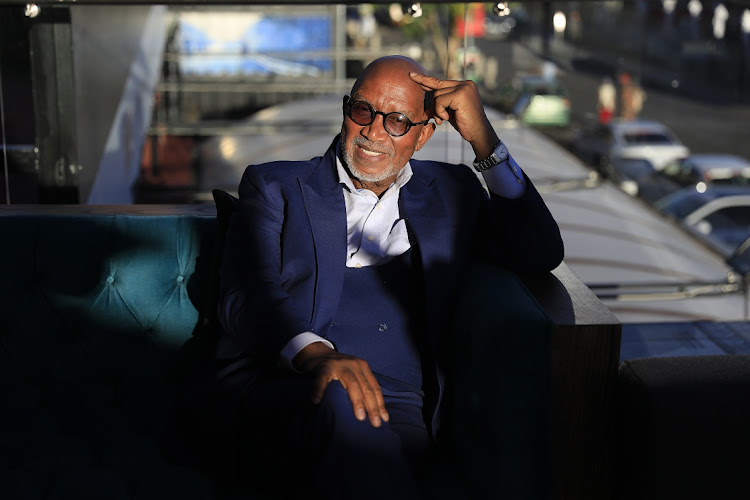 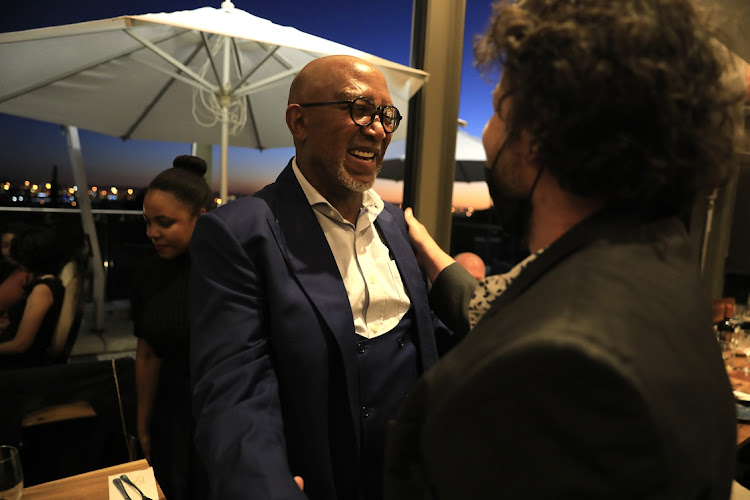 “My manager also mentioned that because I am 70, we needed to throw a celebration. We first celebrated in Cape Town two weeks ago... we were celebrating what I have contributed to the music industry.”

With a career spanning more than 50 years and a catalogue of nostalgic hits like Burn Out, Mabuse holds that he still has a lot more to contribute to the music industry.

He recalled one of his most memorable career moments when he first started as a drummer with the soul group The Beaters (later renamed Harari) – a name derived from his greatest inspiration, The Beatles in the 1970s.

“I was in high school when my group and I toured Zimbabwe. We modelled ourselves as The Beaters and for the first time, a South African band was being signed with an international record company. I’ve also had three signings with different record companies – those, for me, are some of the greater milestones in my career,” Mabuse said. 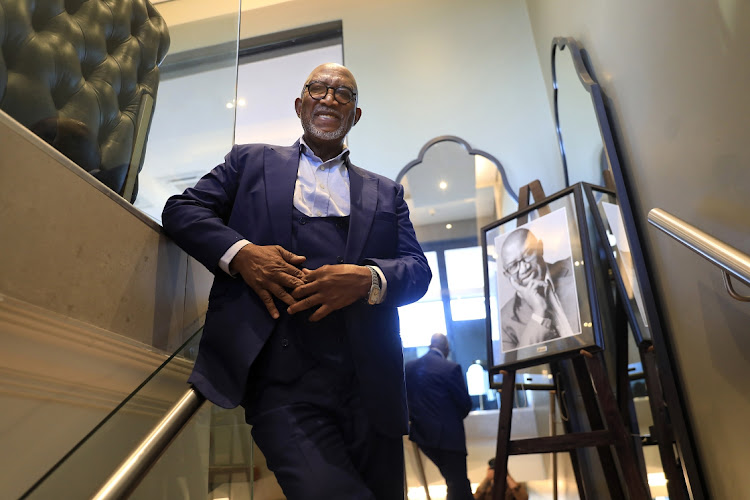 Another memorable moment was sharing a stage with Stevie Wonder and Aretha Franklin.

“I mean, what can one ask for if you’ve lived a life that I have. It’s been an amazing career,” Mabuse gushed.

With the many lessons he has learnt along his journey, Mabuse mentioned that the most valuable was to never neglect one’s responsibilities.

“Sometimes we get so caught up in what we do that we forget that we have more responsibilities to other people than ourselves,” Mabuse said.

“If there would’ve been a better way of reaching out and raising my children, that would’ve been one of the things I would’ve done differently but I guess with what I was doing as a musician I became so oblivious of those responsibilities. However, I am glad I have great relationships with my children.”

Mabuse added that he wanted to be remembered for having contributed to people’s lives musically and how his music made them feel.

“I was very young when Nelson Mandela went to prison. I was a part of a group of children who accompanied their parents when passes were being burnt,” Mabuse said.

“I was still here when Mandela came out of prison and I was able to vote. I was still here to say to Mandela thank you and farewell, including Mama Winnie and many more. That, for me, is a blessing on its own.”

Music power couple in tune with each other as best friends.
S Mag
1 month ago

The former rugby player is no stranger to intense training regimens.
S Mag
1 month ago

Maroon 5 keyboardist is also a successful soloist.
S Mag
1 month ago
Next Article