SNAPS | Jozi socialites go all out for #JoburgPoloInThePark 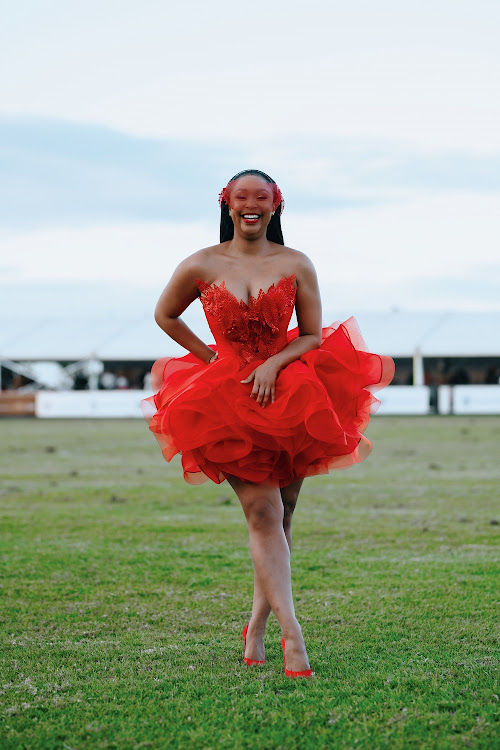 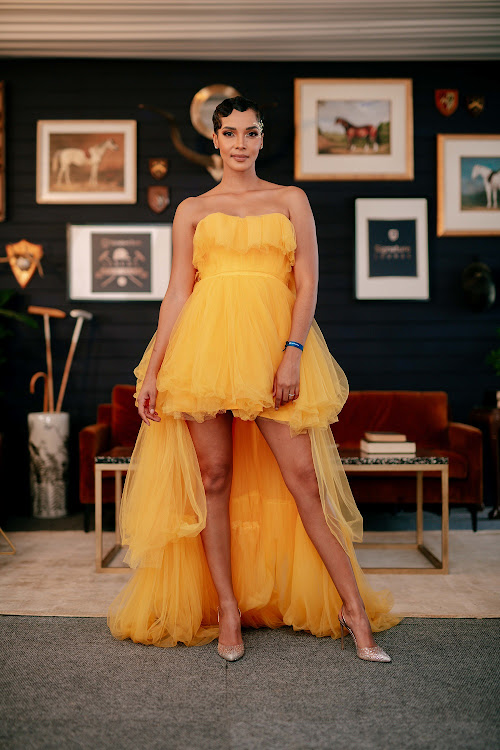 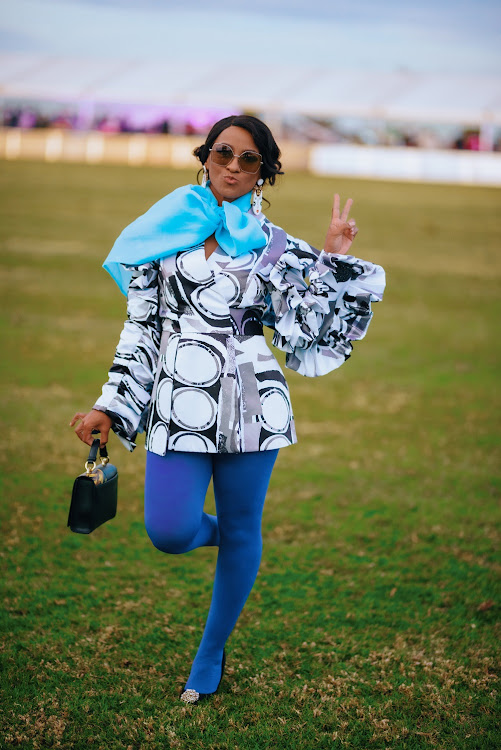 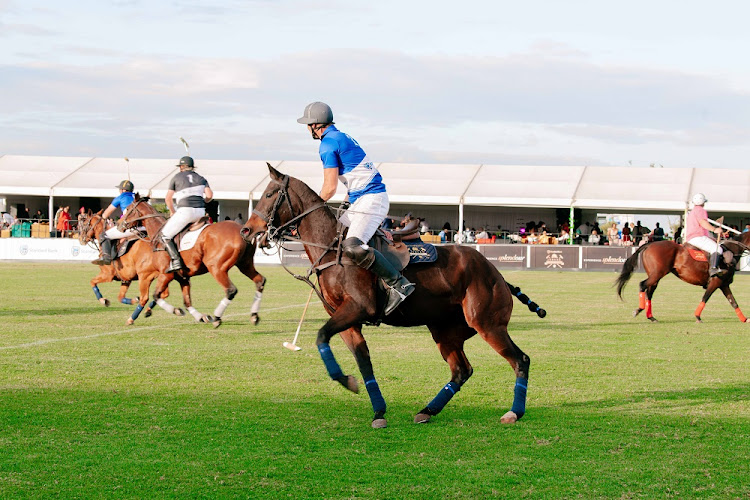 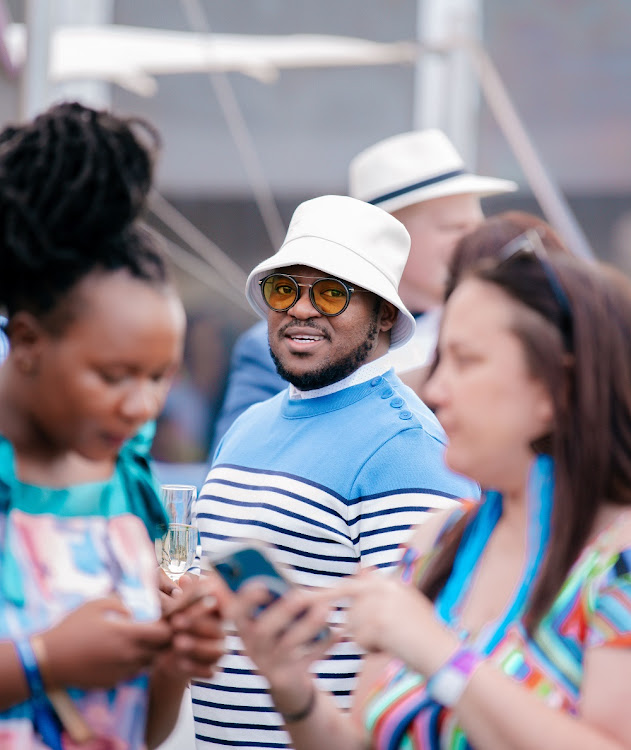 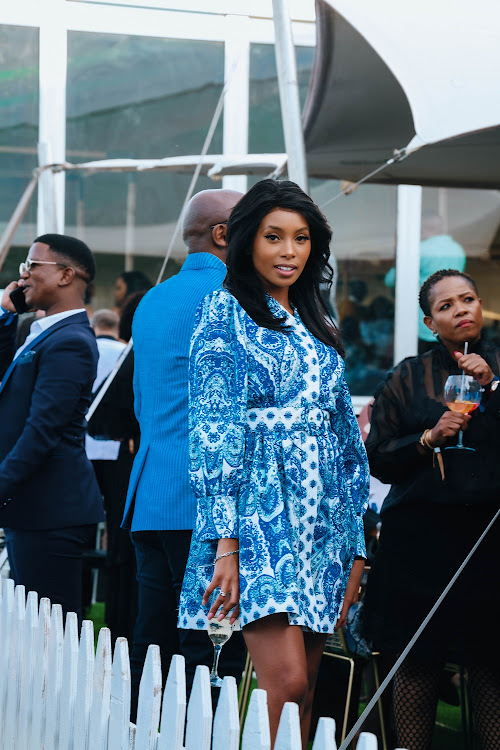 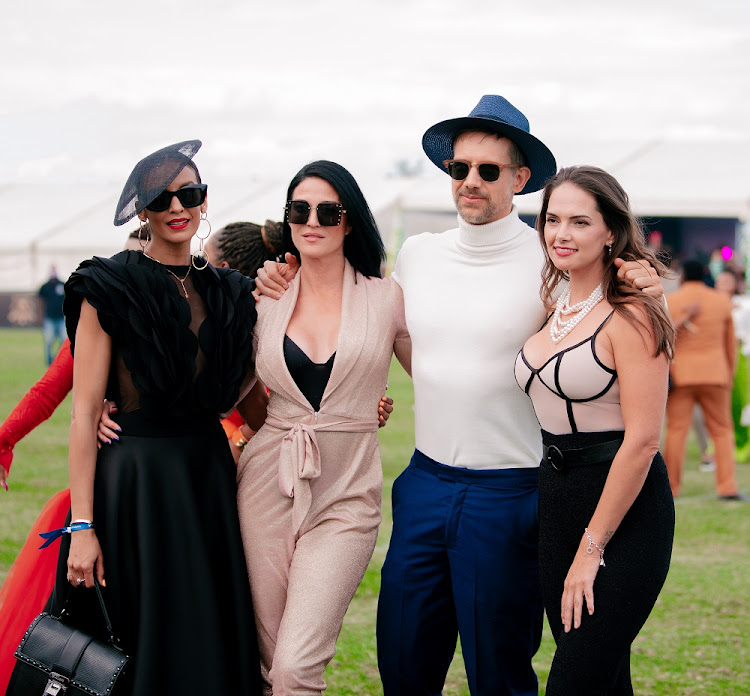 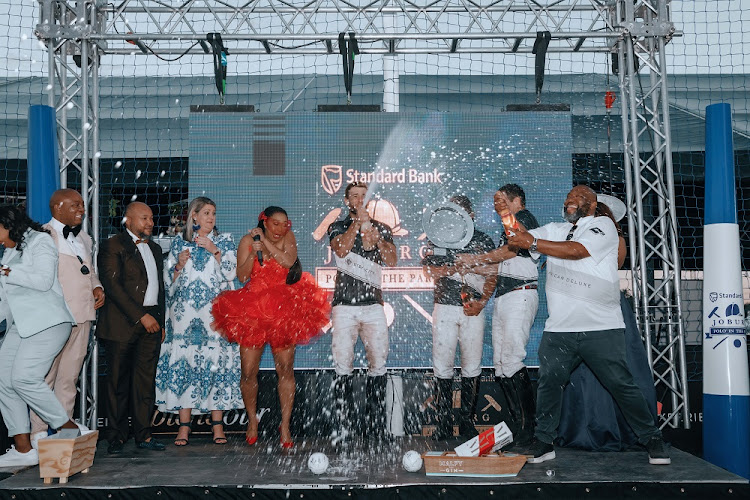 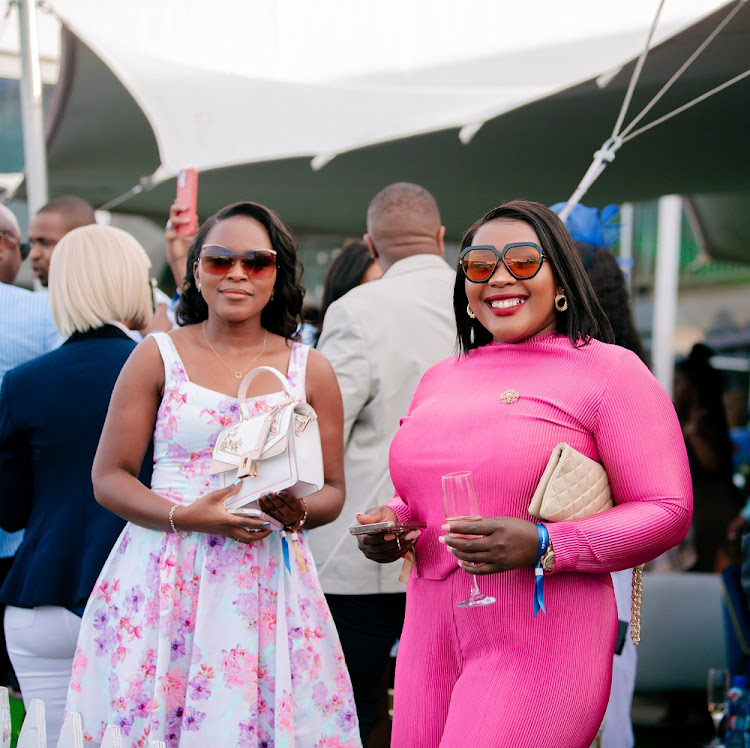 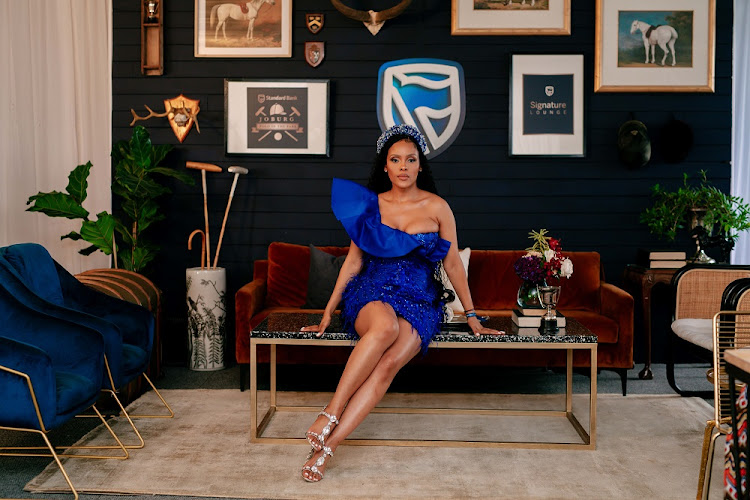 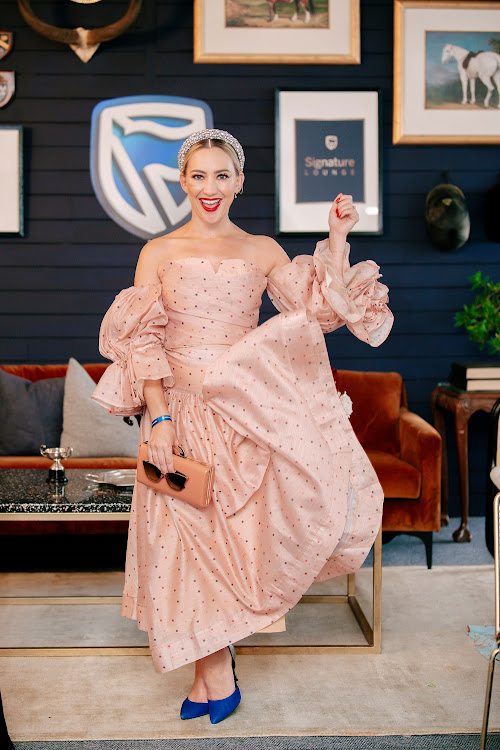 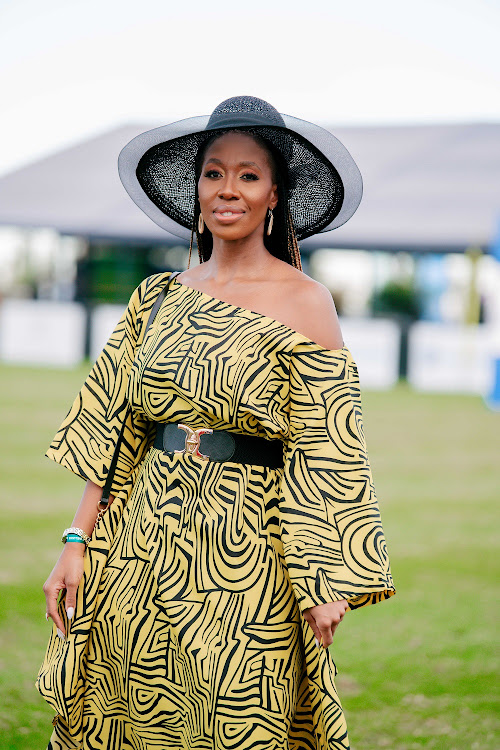 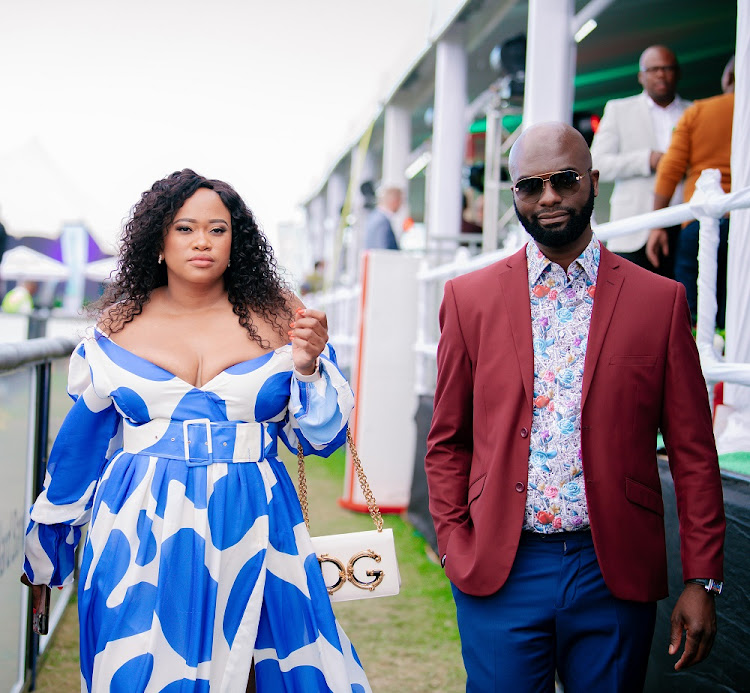 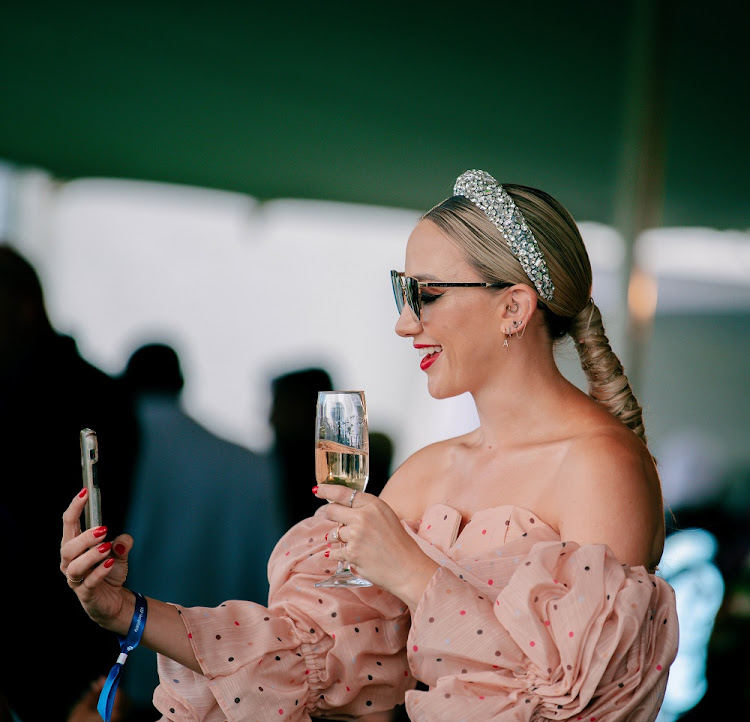 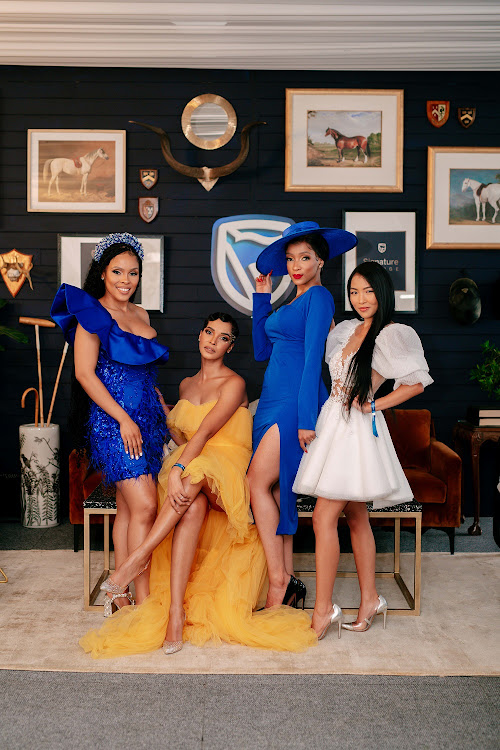 Jozi socialites have been spoilt for choice in recent weeks with numerous polo events happening in the city. On Saturday Standard Bank held their Joburg Polo in the Park tournament at Steyn City.

The event was hosted by media personality Minnie Dlamini in a fierce red creation by Gert Johan Coetzee.

The main event was a match between the Steyn City and Standard Bank teams which was won by Steyn City. The tournament makes its return after a two year hiatus, and those in attendance were happy for it's return.

The champagne cork-shaped hot air balloon and ambassador to the French Maison has finally made it to Johannesburg after three decades of traversing ...
S Mag
1 month ago

Rain deities had mercy at the weekend with Joburg high society making a long-awaited return to the polo after a two-year hiatus.
S Mag
1 month ago
Next Article