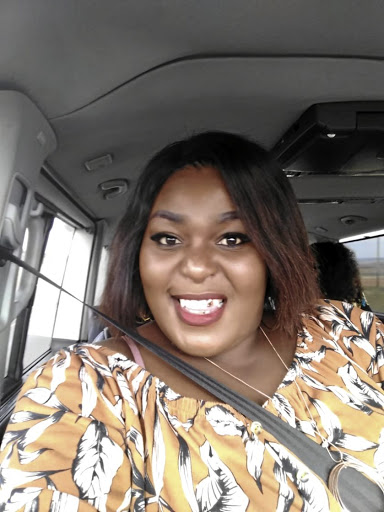 When Mukile Maseko was referred to Marais Basson Attorneys by her father's medical aid she never thought that she would walk away with nothing after the Road Accident Fund settled her claim.

Maseko was 21 years old and still a beneficiary on her father's medical aid when she was injured in a car accident in 2012.

She said the accident happened in a friend's car when they were returning from a cousin's wedding. Maseko said they had a head-on collision with a "reckless driver".

She said she used her father's medical aid which paid all the medical expenses she incurred while at Emalahleni Hospital.

Her father, Mvuleni Maseko, said on approaching Marais Basson Attorneys he was told that it would only take a contingency fee of 25% and the RAF would bear the costs of doctors' medical treatment and legal services rendered.

"To open Mukile's file, I was advised to pay R800 which was refunded after the case was finalised," Mvuleni said.

"However, when money was paid the law firm distributed it to the service providers that he did not inform us about."

He said there was a duplication of fees amounting to R10,000 and the number of pages were also duplicated.

He said Mukile lived with irons that supported her fractured hip bone she suffered in the accident. Mukile was also left with a fracture on her left leg and arm and a cut below her lips, according to Mvuleni.

"But not even a single cent was paid for her injury after RAF settled her claim."

He said he did not know these attorneys but his medical aid told him they would help him with the RAF claim.

The attorneys obtained all the relevant documents they needed from the hospital, but later took Mukile to her own doctor for further expert opinion, he said.

According to the letterhead of the court division, the high court in Pretoria ordered RAF to pay Mukile R72,708 and also gave her an undertaking in respect to future medical treatment.

Mvuleni said his daughter's bill of account was ridiculous as she was charged R43 for only reading her identity document by the lawyer.

"Every copy the lawyer touched or read came with a cost," said Mvuleni, pointing to Consumer Line what he considered a duplication of fees.

Firm leaves home buyers in the lurch
Opinion
2 years ago

He said judging by the lawyer's bill of costs, the attorney worked on his daughter's file three to four times each month for three years.

He said Mukile was refunded the R800 she paid when her file was opened.

Deon Vermaak of Marais Basson Attorneys confirmed that they refunded Mukile the R800 after her case was finalised.

He said Maseko had the right to claim the past medical expenses that were paid to the service provider back from the RAF.

"The past medical expenses in this matter was paid back to Bonitas Medical Aid. This is in accordance to the rules," Vermaak said.

Vermaak, however, did not respond to Maseko's concerns on the duplication of fees.