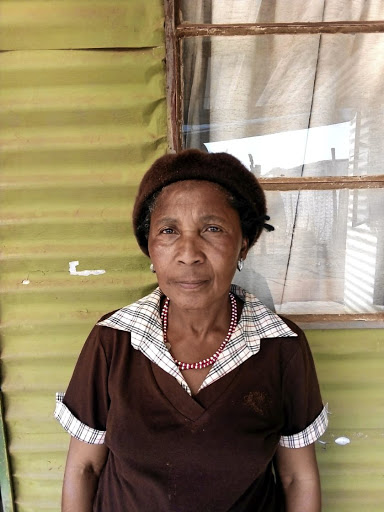 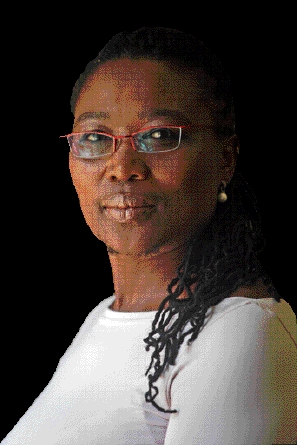 Charlotte Phelisile Mabila has accused law firm SB Ngento Incorporated of taking more than what is legally required to pay in terms of the Contingency Fees Act of 1997.

The act states that firms who take cases on a no-win, no-fee basis can take 25% of the settlement or charge twice the normal attorney-client fee, whichever is the lesser amount.

Mabila, 50, of Monsterloos, near Groblersdal in Limpopo, said her attorney charged her 50% legal fees even though they had verbally agreed on the 25% contingency fee.

She was also made to sign an affidavit which states that she is still indebted to the attorney although party and party cost were paid by the Road Accident Fund, she said.

In the affidavit she signed, she also confirmed that she pays R200,000 towards her attorney's fees which is R1,157,731, without being provided a bill of account, she told Consumer Line.

"Somebody could be motivated by this to break a law while being under the impression that it is not a valid law," said Bracher. An offer by legal ...
News
8 years ago

Mabila said she was on her way from ephehlweni, (initiation to become a traditional healer) when a reckless driver collided with their stationary vehicle in 2015. She was hospitalised for a month at Groblersdal Hospital.

After she was discharged from hospital, agents from the law firm, who claimed they would assist her to claim compensation from the Road Accident Fund, visited her.

She was happy and cooperated when they sent her to different doctors to assess her injuries in order to quantify her damages, she said.

Mabila said the accident left her with a damaged right lung and breast and her right leg was badly injured, making it difficult for her to walk long distances.

Since then she has been unemployed as a result of her ill health, she said.

Her attorney lodged a successful claim, and as a result the RAF agreed to pay compensation of R439,528 which was subsequently paid into the attorney's trust account in March this year, she said.

"The attorney didn't disclose this. I later approached the RAF and they gave me a statement that showed they paid R841,763 on my claim," Mabila said.

For loss of earnings and general damages the RAF paid R439,528; the rest was attorney and advocate fees, medical costs and other necessary costs, she said.

But the attorney still denied receipt of her money and only paid her a portion of it after she approached the Law Society, Mabila said.

The agreement of fees between the attorney and Mabila was signed on July 1 this year. However, the act stipulates that such an agreement must be made before the matter goes to court.

More customers accuse company of not carrying out projects paid for.
Opinion
3 years ago

The act states the client must also have a proper understanding of the financial implications of the agreement.

Mabila said she was never given the opportunity to read and understand the attorney fee agreement as prescribed in the act as the attorney only drew it up after all the processes were completed and she had lodged a complaint with the Law Society.

Siyamcela Ngento of SB Ngento Incorporated later called Consumer Line and said he would like to resolve the matter.

He asked Sowetan to set up a meeting with Mabila in order to pay her the remainder of the compensation.

The law firm was given a deadline of August 19 to respond to Mabila's allegations after she lodged a complaint with the Legal Practice Council.

Law firm is 'insulting me'

Edeling Van Niekerk Attorneys are in the spotlight once again with a fourth road accident victim accusing them of placing her compensation into a ...
News
5 years ago
Next Article