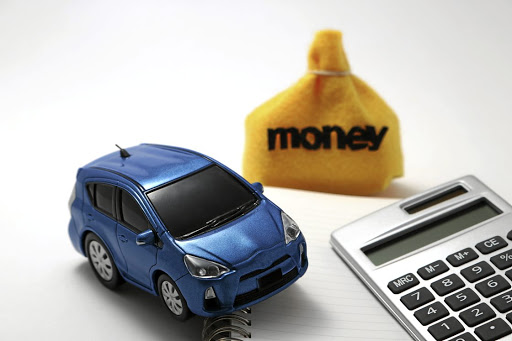 While it may be attractive to have lower monthly repayments, the repayment of a balloon contract can be an inconvenient debt.
Image: 123RF

Sowetan has come to the rescue of first-time car buyer Khanyi Tshwaku, who made a huge mistake of buying a car he could not afford by using the balloon payment option.

Tshwaku, 31, said when he went to buy the car in 2014, he could not afford to repay the full instalment. The salesperson advised him of the advantages of a deal with a balloon instalment, which he said he opted for.

He said he was told that he would have to raise the ballooned payment of R58,000 when the 60 months lapse - or apply for another loan to re-finance the car.

The father of one said in May, before the end of his contract, he applied for a loan to re-finance the balloon payment because his instalment repayment came to an end on June 25.

By August 1, he had not heard a word from Liquid Capital, which falls under Wesbank, regarding the loan.

"I'm still credit worthy and I just can't trade this car in, but would rather service the balloon payment," he said.

He had sent e-mails to the financier, which were not acknowledged, to follow-up on his application with.

Consumer Line's intervened to help Tshwaku get a loan to pay off his car.

Mpho Singo, who responded on behalf of Wesbank, assisted Tshwaku to re-finance his balloon payment.

"While it may be attractive to have lower monthly repayments, because a larger chunk of the purchase price is placed into a balloon, the repayment of a balloon can be an inconvenient debt as this amount will either need to be settled or re-financed at the end of the deal," said Singo.

He said the balloon payment option is similar to instalment finance, except that a portion of the price is set aside so that the repayments are calculated on a lower amount.

"A balloon payment is similar to a deposit, except it's payable at the end of a term instead of beginning," he said.

Tshwaku said he would not advise anyone to buy a car with a balloon payment.