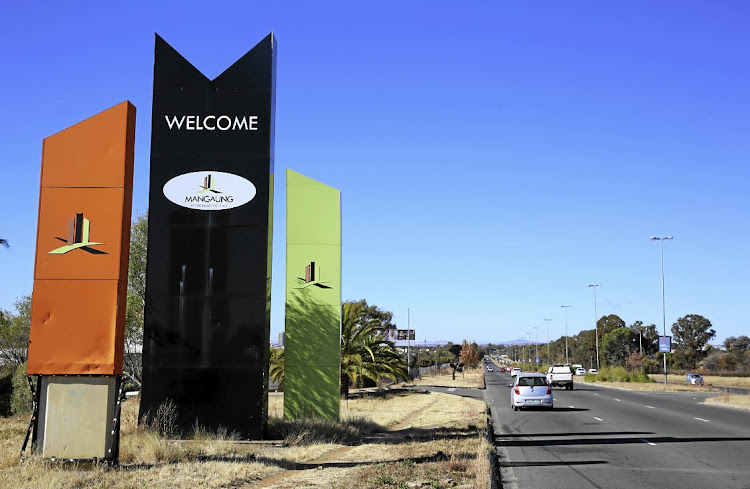 Mxolisi Siyonzana has been elected as the mayor of Mangaung. File photo.
Image: Thapelo Morebudi

ANC councillor Mxolisi Siyonzana was elected the new executive mayor of the Mangaung metropolitan municipality during a special council sitting on Monday.

Former mayor Olly Mlamleli was removed in August last year after a no-confidence vote against her. She is also a co-accused in the multimillion-rand Free State asbestos tender case with suspended ANC secretary-general Ace Magashule.

In July, the Sunday Times reported that Mangaung racked up R1.6bn in irregular expenditure and R1.17bn in unauthorised expenditure in 2019/2020, according to an auditor-general report.

Auditor-general Tsakani Maluleke said in July: “Mangaung was late but it eventually got an unqualified audit, which is an improvement from last year, but there are significant supply chain management issues.”

The DA in Mangaung has given speaker Mxolisi Siyonzana seven working days to convene a special council meeting to debate and vote on its motion of no ...
News
3 years ago
Next Article