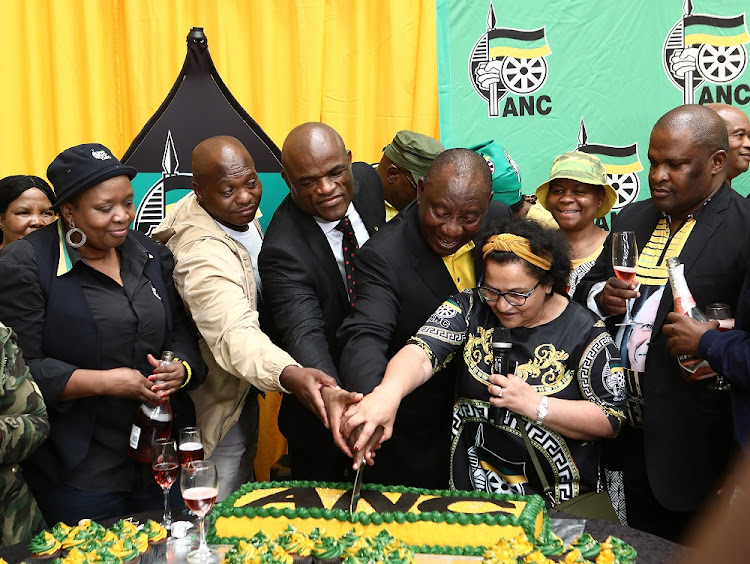 Controversial ANC secretary-general Ace Magashule suffered a major defeat this week when the party's top leaders snubbed his public announcement that the party's January 8 birthday rally would be held in his home ground of Bloemfontein.

Magashule last month unilaterally announced this from the doorsteps of the Free State city's court, following an appearance on 21 charges of corruption.

But after intense discussions at the three-day meeting that ended on Tuesday, the ANC national executive committee (NEC), its highest decision-making body between national conferences, has resolved to ignore Magashule's unsanctioned public announcement.

The NEC has instead opted to stick with the party's system of rotating its birthday bash from province to province at the beginning of year, and declared that it was due to be held in Limpopo in January 2021.

“The NEC notes the recommendation on January 8 celebration, presented by head of organisation, comrade Nomvula Mokonyane, and resolved that it be held in Limpopo province as per practice of rotation,” the ANC NEC said in a statement.

ANC secretary-general Ace Magashule will present himself before the organisation's integrity commission on Saturday.
News
1 year ago

ANC insiders had indicated that hosting the January 8 rally on home ground would have allowed Magashule to show his individual force, as the event would have been packed with his supporters, who were likely to use the opportunity to embarrass ANC president Cyril Ramaphosa and other opponents of Magashule's faction.

“The ANC was formed here in Mangaung,” shouted Magashule outside the Bloemfontein magistrate's court last month. “It’s not my decision, it’s the decision of the national working committee [NWC] on behalf of the national executive committee. The following year we will go to Limpopo,” Magashule said.

The announcement sent shock waves and was seen as Magashule attempting to force the NEC’s hand. At the time of his announcement, it was only a proposal from the NWC to the NEC that the party should consider the Free State as the host province.

NWC insiders at the time said that there was no such decision and that Magashule had jumped the gun.