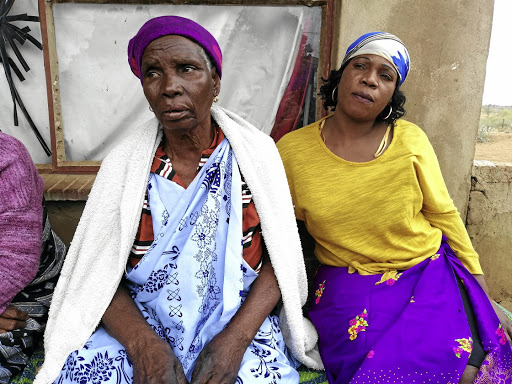 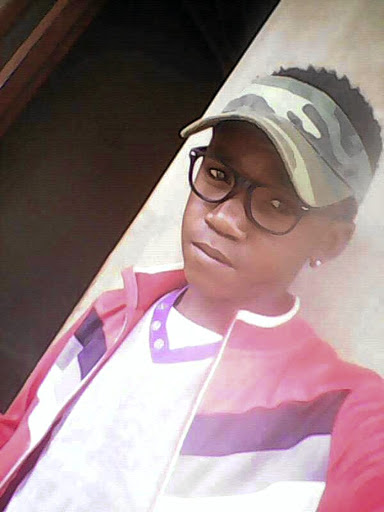 The mother of a man who attacked seven children with a panga, killing one of them, because they allegedly fed him rotten meat, wants her mentally ill son to rot in prison.

Nyengedzo Ramarumo, 14, a Grade 8 pupil from Nghezimani village in Malamulele, Limpopo, was chopped with a panga, allegedly by his uncle, and died at a local clinic while his two cousins and four friends sustained injuries.

Nyengedzo's visibly heartbroken grandmother Khubani Makhubele told Sowetan that her son Shadrack Makhubele, 43, has been mentally ill since 1996 after losing his father, and had a history of attacking people.

"I know it's a difficult thing for a mother to say this but I need him to be locked up because he is going to kill all of us. I don't know what to do with him. It's been two years since I left my house because he nearly killed me when he assaulted me with fists to a point that I bled from my ear," Makhubele said.

She said the children were watching TV when they were attacked with a panga on Saturday afternoon.

Three-year-old Liyaqat "Lee" Mentoor's murderer has been jailed for life by the Johannesburg high court.
News
2 years ago

"It was a group of children, including three cousins from this house, when my son stormed in with a panga. He chopped Nyengedzo twice in his leg and back.

"He lost a lot of blood from the back injury because the cut was too deep. All the children escaped through the window and I thank God there were no burglar proofs."

Makhubele said her grandchild was the last one to escape through the window because he had to smash the window open and allow the rest to go first.

She said though she was living with her daughter Nancy in the area, she checked on her grandchildren in the mornings.

On the day of the attack, she had left to fetch medication from a local clinic.

"When I got back, I found people gathered in the house and Nyengedzo was still able to speak though he was bleeding profusely. I wish I was there to help them but I know he was going to kill me first ... he did not want to see me near him."

The family of a 67-year-old woman and her granddaughter, who were found dead in their home, believes a relative who is addicted to drugs allegedly ...
News
2 years ago

"He allegedly entered the house and asked, 'why do you give me rotten meat?' The children did not respond and he attacked them," Mojapelo said.

The suspect's twin sister Nancy Makhubele said: "I knew he was violent but not [to the extent] of murder. A few years ago, he used an axe to chop his wife's leg and she left him."

Shadrack appeared in the Saselemani magistrate's court on Tuesday. The case was postponed to November 28 for bail.

'There is no closure': Bittersweet justice for family of Lee Mentoor

"I wanted him to tell the truth so we could have real closure."
News
2 years ago

Father hid gun in bag in bedroom.
News
2 years ago
Next Article