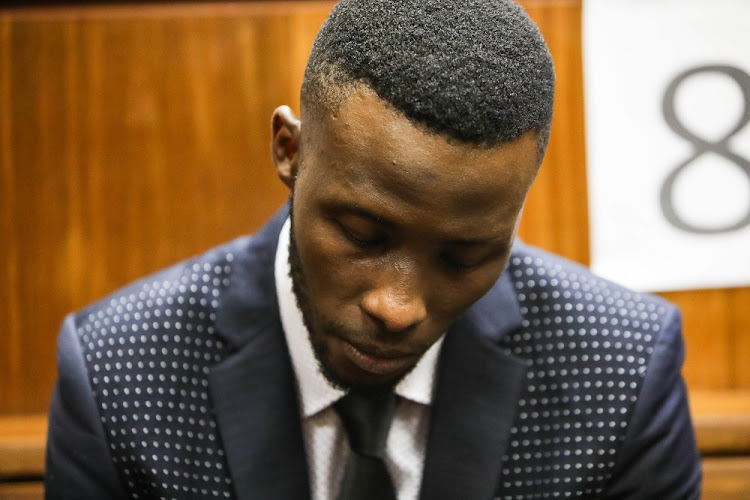 Three-year-old Liyaqat “Lee” Mentoor's murderer has been jailed for life by the Johannesburg high court.

Onke Mashinini was found guilty last month of premeditated murder and defeating the ends of justice relating to the boy's disappearance. This despite the boy's body not being found.

Sentencing Mashinini on Tuesday, judge Daniel Mogotsi said the killer showed no remorse for “the senseless killing of a vulnerable person he was supposed to take care of”.

He also sentenced Mashinini to 15 years in jail for robbery and five years for defeating the ends of justice. The jail terms will run concurrently.

In March 2018, Lee's mother, Kaylah, arrived at the Roodekrans home of her boyfriend of six months, Mashinini, where she lived.

As she had done every day for a few weeks, she walked for an hour to get home from her job as a shop assistant at a clothing retailer.

Lee had been sick the entire week, a change in the weather bringing on symptoms of his severe asthma. Worried that being at school might worsen his condition, Kaylah and Mashinini agreed that he would stay at home and Mashinini would look after him.

Mashinini was a driver for an app-based taxi service, but told Kaylah the car he drove was in for a service.

According to her, it later turned out he had been fired. 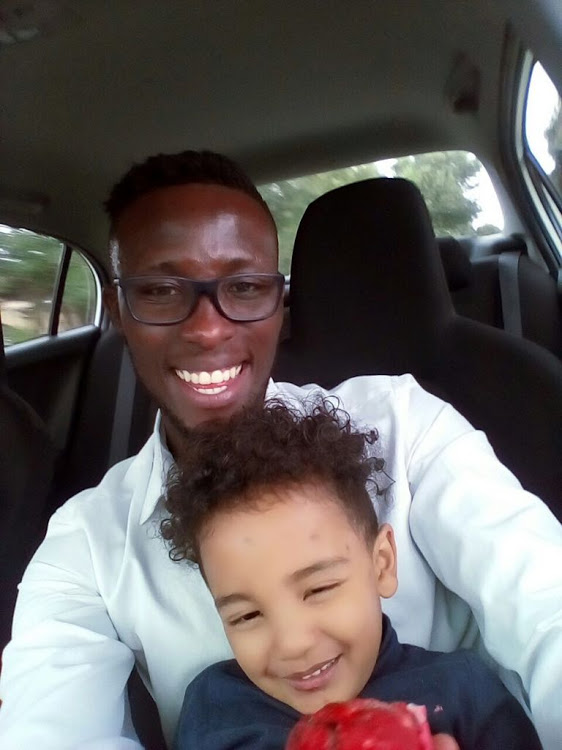 Onke Mashinini murdered Lee Mentoor, 3, the son of his then girlfriend.
Image: Supplied

Shortly after arriving at Mashinini’s home, Kaylah realised something was amiss. She had asked Mashinini to drop Lee at the nearby home of his grandmother at 5pm, as he was due to spend the weekend with her. But Lee was not there. According to Mashinini, the child was dropped off at 1pm.

That night, Mashinini was arrested and charged with negligence and kidnapping.

Later, after police found blood in Mashinini's home, which they shared with his parents, a charge of murder was added.

The motive for the murder, according to the prosecution, was that Mashinini saw the child as a hindrance to his relationship with Kaylah. He had asked Kaylah to have a baby, but she said she could not have another baby as Lee was still too young and needed her care.

Last week, Kaylah's hopes were dashed when her former boyfriend reneged on a meeting he had requested, at which she thought he would tell her where her son's remains could be found.

On Tuesday, judge Mogotsi said Mashinini killed the child for selfish reasons, because the mother slept in the same bed with her child.

“This was a challenge for sexual interaction between the accused and the mother of the child, and the fact that the mother said she was not ready to have another child,” Mogotsi said.

He said Mashinini appeared to be an arrogant and short-tempered person during the trial.

Mogotsi said because of his conduct, a postmortem could not be performed to establish how the child was killed. Mashinini had also denied the family the right to bury their loved one and to find closure.

Dros rapist Nicholas Ninow has been sentenced to life imprisonment.
News
2 years ago
Next Article