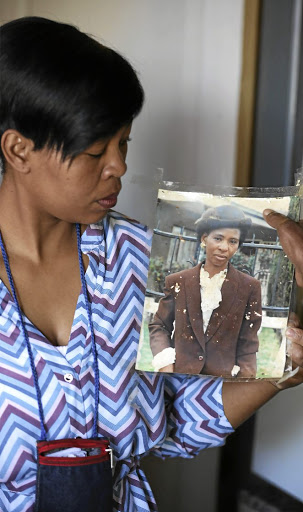 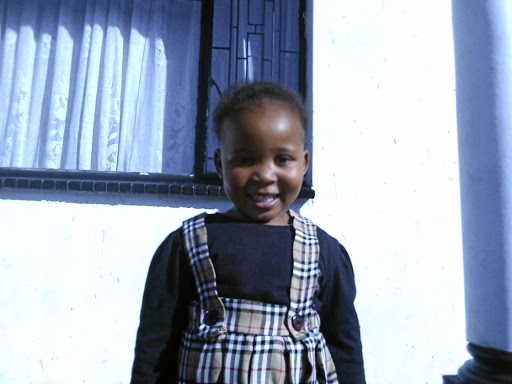 The family of 67-year-old woman and her granddaughter, who were found dead in their home, believes a relative who is addicted to drugs allegedly killed them before he made off with a TV and the girl's Christmas clothes.

Police are searching for Ntokozo Dube, 20, in connection with the brutal murders and the theft of two learning tablets belonging to his cousins.

Margaret Mngomezulu and her grandchild Busisiwe, 3, were found killed in their home on Makgalemele Street, in KwaThema, Springs, on the East Rand.

Dube was the last person seen leaving his grandmother's house by neighbours at noon on Saturday.

Mngomezulu's son Mandla told Sowetan yesterday that his mother and the toddler were killed on Saturday after Dube allegedly broke into the house.

He said Dube was a troublesome child who had terrorised their family for the past two years.

Two of five killed yet to be buried.
News
2 years ago

"He started doing drugs and we were not aware until last year when people started telling us he was smoking crystal meth and rock.

"He showed no signs, but he started stealing from us to sell the stuff and get money. He ran away from home often," said Mandla. He said Dube was taken to rehab by the family last year, but he came out and went back to drugs.

"He knew that on Saturdays, the whole family leaves for church and returns late. So, I suspect that he saw my sister and the children when they left the house for church, not knowing that my mother and Busisiwe had remained behind," said Mandla.

Mandla said Dube used the roof to enter the house.

"A scuffle must have broken out when my mother realised that Ntokozo was in the house and he attacked her with whatever object," he said.

Mandla said Busisiwe was an intelligent child who didn't behave like other children her age.

Mpumalanga police commissioner Lt-Gen Mondli Zuma is worried about the growing amount of gender-based violence crimes in the province.
News
2 years ago

"She was talkative, noticed everything and asked questions about everything. We even called her umfaz' omdala (old woman). He suffocated her and covered her with blankets because he was probably scared that she would tell on him," said Mandla.

Mngomezulu's daughter Phumzile said when her older sister returned from church, the house was locked.

"They tried calling for her (Mngomezulu) but got no response until they forced open the door and found the bodies in the house," said Phumzile.

Phumzile said they were very shocked to discover that their mother and nephew were killed in such a brutal manner.

"My mother was on the floor with a wound on her lower back, we don't know what he hit her with," she said.

Mngomezulu's other son, Bongani, said the family was shattered and did not believe that Dube could do such a terrible thing.

"We raised Ntokozo like our own after his mother died. He is the son to our late elder sister and we made sure he lacked nothing, but he took the lives of our mom and our younger brother's daughter," he said.

Gauteng provincial police spokesperson Brig Mathapelo Peters confirmed that police were searching for Dube in relation to the incident.

"We are investigating two cases of murder. Preliminary investigations have revealed that the woman sustained injuries on her upper body ... no visible injuries on the body of the toddler," said Peters.

She urged anyone with information to contact the KwaThema police on 011-812-4600.

So who ate the gravy at councillor's funeral?

The family of a councillor whose funeral cost the City of Tshwane metro R600,000 says it never tasted or smelled some of the food items the city is ...
News
2 years ago

Mpumalanga police commissioner Lt-Gen Mondli Zuma is worried about the growing amount of gender-based violence crimes in the province.
News
2 years ago

Three police officers from the Eastern Cape have died in three days.
News
2 years ago
Next Article