'She was an angel, my little friend' 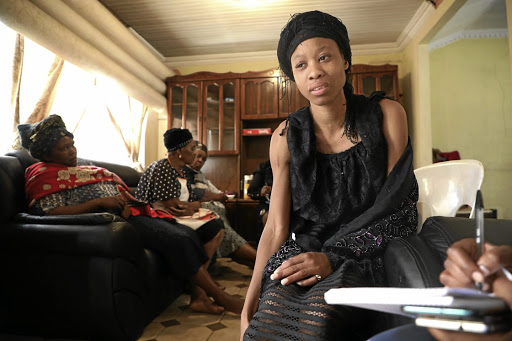 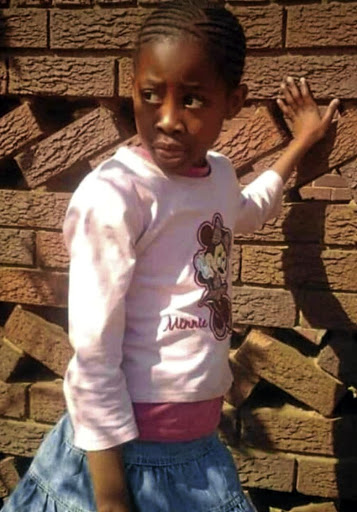 A nine-year-old Soweto girl who was killed when a car plunged into a group of people at a church gate was laid to rest at Olifantsvlei Cemetery, south of Johannesburg, yesterday.

The car that killed little Khensani, from Pimville, was driven by an elderly woman who had lost control of the vehicle more than a week ago.

The young girl and five other people, including her grandmother, were at the charismatic Zoe Bible Church in Pimville, where they had just attended a service.

Khensani's mother, Duduzile Ngubeni, told Sowetan yesterday the tragedy had taken away more than just a child from her.

"She was an angel, my little friend and a loving person," she said. "I'm trying to find a way to move on.

A man was killed when his vehicle rolled after hitting a pedestrian on the R102 in Verulam, KwaZulu-Natal, on Saturday night.
News
2 years ago

"She had had gone to church with her grandmother from her father's side and I was expecting her back in the afternoon as usual, but two ladies from the church arrived to deliver the bad news to us."

"It is a very difficult time for us, especially because there was so much expectation from this child," said Mbatha.

"She was doing grade 4 and we had hopes of seeing her grow into a fine woman and achieving her dreams."

The church later released a statement, saying the cause of the accident was unknown, however, the matter had been handed over to the police for the law to take its course.

Police spokesperson Capt Nomvula Mbense said a case of culpable homicide had been opened against the 73-year-old driver.

"The docket has been taken to the Protea magistrate's court for a decision to prosecute to be taken," said Mbense.