'There is no closure': Bittersweet justice for family of Lee Mentoor 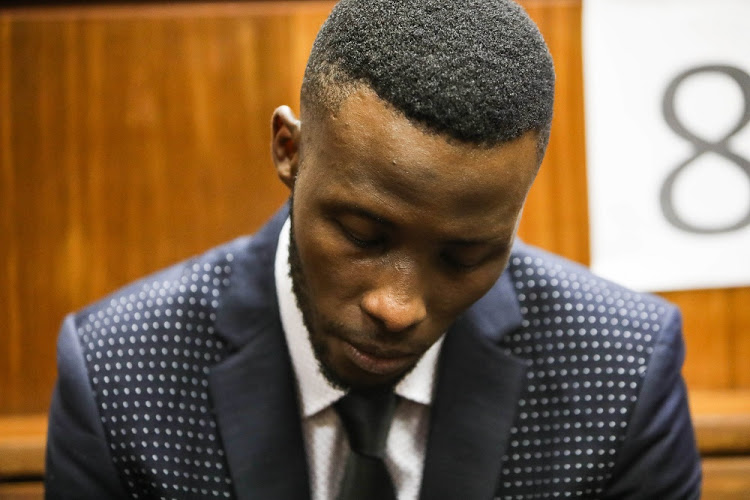 "I wanted him to tell the truth so we could have real closure."

Kaylah Mentoor had this to say after her three-year-old son Lee's murderer was jailed for life by the Johannesburg high court on Tuesday.

She said the sentence meant little to her as she still did not really know what happened to her son. "I would feel better or have a sense of relief if he had told us what really happened to my boy," she told SowetanLIVE sister publication TimesLIVE.

The body of little Lee Mentoor, who went missing in March 2018 while in the care of his mother's boyfriend Onke Mashinini, has never been found. 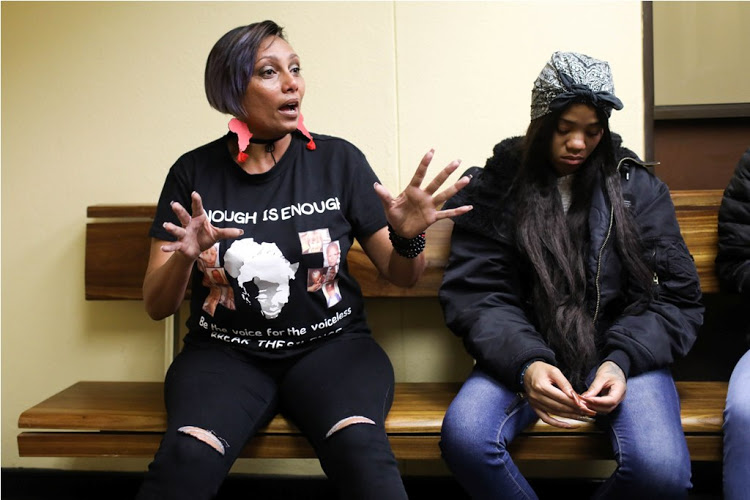 Not knowing what really happened to the child has tormented the family. Family spokesperson Estelle Delport said they would continue their search for the child.

"It's a bittersweet victory for us as a family. Sweet as in justice was served; bitter because there is no closure for us, as we still don't know where Lee is and what has happened to him," she said.

Delport thanked prosecutor Paul Schutte for ensuring that justice was served. "Mr Schutte is an incredible prosecutor. He really made sure that as a family we understood what was going on at all times. I wish we had more public servants like him," she said.

Delport also thanked the Roodekraans community for their support, as well as advocate Gerrie Nel and his team.

Mashinini was sentenced to life imprisonment for the murder of the child, five years for defeating the ends of justice and 15 years for an unrelated armed robbery that occurred in 2013.

Three-year-old Liyaqat "Lee" Mentoor's murderer has been jailed for life by the Johannesburg high court.
News
2 years ago

Police found blood in his home, which the couple shared with his parents. DNA tests confirmed the blood belonged to Lee.

Mashinini tried to delay sentencing proceedings on Tuesday when his family produced a letter telling the court that he had fired his legal counsel, advocate Mavhavha Twala, and appointed a new counsel, who could not make it to court.

Twala was summoned to court and the sentence was handed down.

Judge Daniel Mogotsi said Mashinini had killed his stepchild for selfish reasons because he slept in the same bed as his mother.

“This was a challenge for sexual interaction between the accused and the mother of the child - and the fact that the mother said she was not ready to have another child,” said Mogotsi.

AfriForum said the Mentoor family had approached them because they felt that the police had not “properly” investigated the matter.
News
3 years ago

Lover arrested after blood spatter found at his home.
News
3 years ago

For the first time since her child’s lifeless body was found, Lerato Mnguni on Monday looked into the eyes of the nanny accused of killing him.
News
2 years ago
Next Article