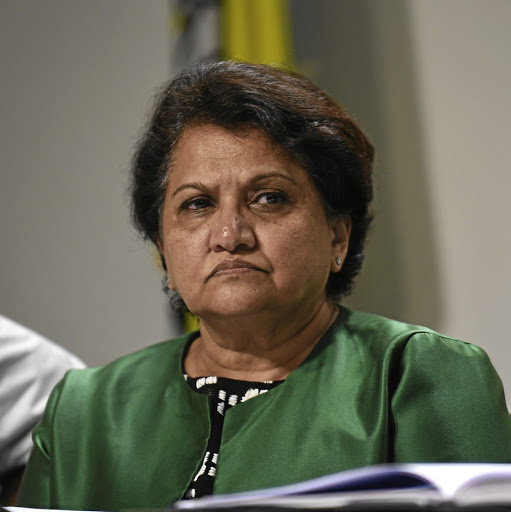 ANC deputy secretary general Jessie Duarte says the party needs to "go back to basics" in Gauteng where it received a slim majority of 50.19% at the general elections.

Speaking during a media briefing in Pretoria on Saturday‚ Duarte - who was accompanied by her top six colleagues Ace Magashule and Paul Mashatile - said the party had "halted" its "downward spiral" of support in the province that had been evident in the results of the 2016 local government elections.

"In Gauteng‚ the ANC received the majority of 50.19%‚ recording the highest turnout in the country. Initial indications are that we have halted the downward spiral of 2016…Despite the recovery we have to go back to basics in the province‚" she said.

The ANC received 57.5% of the national vote and has secured a majority in eight of the nine provinces.

"South Africans have therefore given their vote of confidence to continue to lead transformation and government for the next five years‚ in order to speed up the process of building a better life for all‚" Duarte said.

"We will use the mandate to address the issues our people have raised in implementing our manifesto. We will improve our services‚ build more responsive government and‚ together with all stakeholders‚ grow the local and provincial economies‚ support SMMEs and create jobs faster."

The ANC has barely managed to keep Gauteng from being snatched by opposition parties after the party got just over 50% of the vote.
News
3 years ago

"We have heard the people; we have heard the voices of all South Africans. The NEC appreciates the enormity of the task that lies ahead. In 2016‚ the ANC got a wake-up call when‚ for the first time since the advent of democracy‚ we received 53% in local government elections‚" Duarte said.

"We had to urgently respond and arrest the downward slide as it became crystal clear that there was discontent with the people. We commit to a sustained programme of renewal and [to] be decisive to root out lawlessness‚ greed corruption‚ and selfishness."