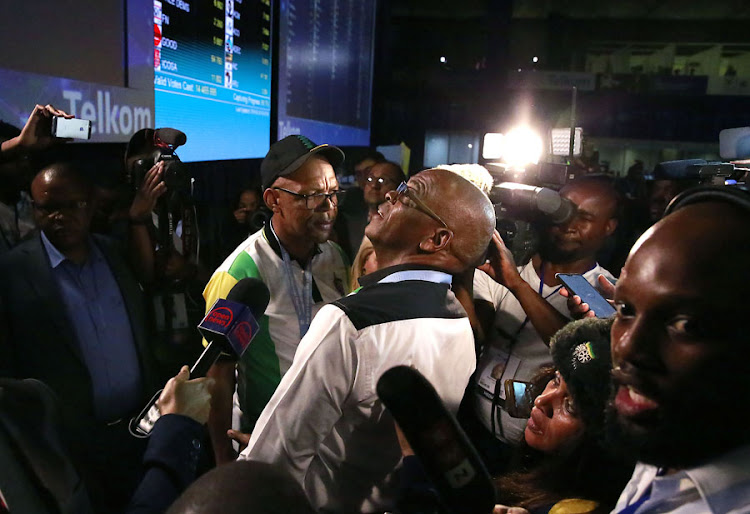 The ANC has taken a ‘glass half full’ approach to its analysis of the results from Gauteng, saying it views the results as an increase in support and not a drop.

ANC national executive committee member Nkenke Kekana said the party was satisfied with the outcome of Gauteng even though it received only 50.19% of the vote.

He said the ANC's analysis showed that the party performed better in voting districts than it did in the local government elections.

“This is an upward movement from 2016. It is not seen as a drop in support,” Kekana said.

The party has a simple majority in the Gauteng legislature, dropping by over two percent since 2014.

In the 2016 local government elections, the party lost two key metros in the province, Johannesburg and Tshwane.

Kekana said voters do not distinguish between local government and national issues in elections.

With a simple majority resulting in 37 from the 73 seats in the legislature, the party will not have to seek a coalition partner but its majority is on a knife’s edge.

Kekana said that President Cyril Ramaphosa had helped the province from dropping below 50%.

“He was the most over-worked president,” he said.