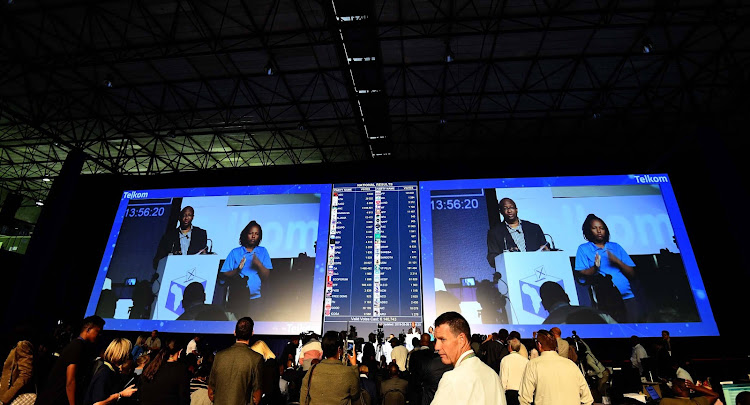 ANC continued to be confident that it will win Gauteng this morning after it dropped to below 50% claiming results from its stronghold areas will drastically change the picture.

Although counting of votes had not been completed, ANC head of communications Nkenke Kekana claimed that about 700 voting districts were still to be declared and the areas were the party's strongholds.

The areas included Alexandra, Ivory Park, Diepsloot, Johannesburg and some areas in the Westonaria, Midvaal and the City of Tshwane.

In Soweto, only about 25% of the votes had been counted by 10am.

Democratic Alliance spokesman Solly Malatsi said his party celebrated when ANC dropped to below 50% in Gauteng and hoped it remained there until counting was completed.

"If it remains at 49.5%, it will need another party to govern. This is great news for the opposition," Malatsi said.

More voting districts are expected to be declared later in the day.