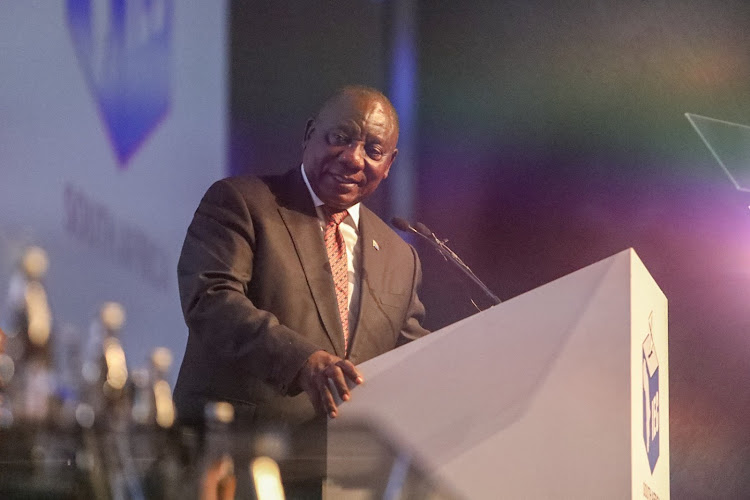 As the IEC declares the elections free and fair, the African National Congress (ANC) breathes a sigh of relief after being able to retain its national majority.

The governing party, however remained the majority in the National Assembly which accommodates a total of 400 seats.

President Cyril Ramaphosa was expected to draw large numbers back to the ANC after the party lost two key Metros in the 2016 municipal elections.

Independent Electoral Commission chairperson Glen Mashinini announced the results at the National Results Operation Centre on Saturday. This was three days after over 17 million South Africans went to the polls.

Delivering his speech after the declaration of the results, Ramaphosa thanked South African citizens for expressing their keen interest in the elections.

"Our people have spoken and they have done so clearly and emphatically. They have voted for a united South Africa in which all they realise their potential. They voted for a more equal society free from poverty and hunger. They voted for a country that they want to see at peace with itself, its continent and with the world at large," said Ramaphosa.

This is how parties will be represented in Parliament #SAElectionResults2019 pic.twitter.com/sbbSHgWXAt

He said the country, in particular young people, expressed their freedom through the ballot.

"This confirms that democracy does indeed reign in South Africa. We applaud the young people of our country, especially first time voters who participated in the elections and took responsibility for their future and that of our country.

"I was encouraged to observe the high level of activity on social networks where young people were talking each other and encouraging each other to go and vote," said Ramaphosa.

The second party to obtain the second highest amount of seats in the National Assembly was the Democratic Alliance (DA) which obtained 84 seats, five less than what they had in 2014.

In third place, in terms of seat allocation in the National Assembly, is new kid on the block, the Economic Freedom Fighters with 44 seats, 19 more than what they obtained in 2014.

Coming in fourth place was the Inkatha Freedom Party (IFP) which secured 14 seats, an improvement of four seats more than what they managed to secure in 2014.