ANC dips below 50% in Gauteng 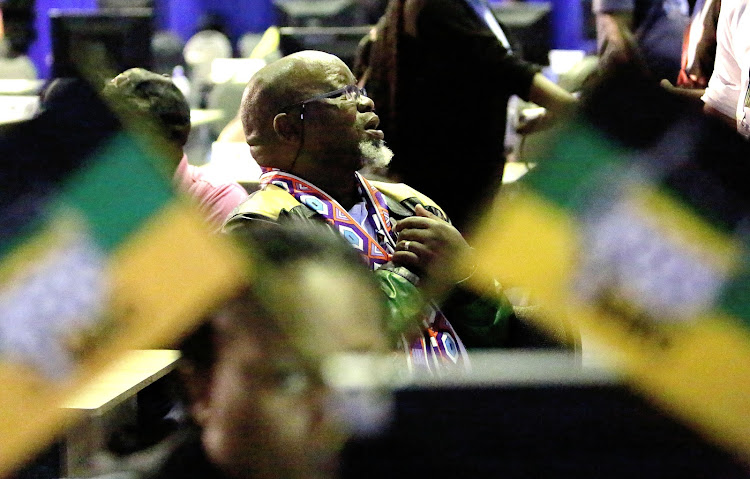 ANC chairperson Gwede Mantashe at the Results Operation Centre in Tshwane, where counting of votes for the 2019 National and Provincial Elections is still underway.
Image: Sebabatso Mosamo/Sunday Times

The African National Congress (ANC) had dipped below 50% in Gauteng by 10am on Friday with almost 60% of the voting districts counted.

If the picture remains the same, the ANC will not have outright majority meaning they would rely on coalitions in order to run the province.

Gauteng has been a hotly contested province with the ANC, DA and EFF gunning for it.

As things stand the opposition may be able to topple the ANC by forming a coalition government. But the picture will be clearer later in the day.

The DA looks set to retain its position as the second largest party in the country's economic hub.

ANC’s decline was further indication that President Cyril Ramaphosa’s popularity could have saved the party nationally with voters snubbing the ruling party provincially.

On Friday, the Sowetan reported that there was a trend which showed voters split their national and provincial votes in support of Ramaphosa.

ANC stood at 56,99% nationally with 80% of the voting districts counted.

ANC not sold on call for election re-run

The ANC is not convinced that the call for a re-run of the elections by smaller political parties is justified.
News
3 years ago

The ANC in the North West was the leading party by votes as of 2pm on Thursday and it has promised to rectify its mistakes and deliver on its ...
News
3 years ago

ANC head of elections Fikile Mbalula said on Thursday that if president Cyril Ramaphosa did not win at the party’s 2017 Nasrec conference the ANC's ...
News
3 years ago
Next Article