Foodies in for a wild treat 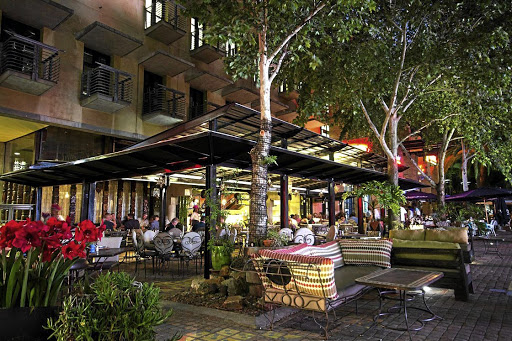 Moyo Melrose Arch is offering a Taste of the Wild menu, which its owner says is not just for tourists but for locals too.

There's no adventure better than trying out new foods - just pray that it agrees with your constitution.

It wasn't until five years ago when I tried Walkie Talkies or chicken feet for the first time, and it became my favourite snack. What I did not anticipate was that I would one day salivate for a taste of the wild.

She is trying to change perceptions with her new Taste of the Wild menu.

Officially launching in July, she brought together a few journalists to sample the menu of four starters and six main dishes, prepared by executive chef Martin van der Walt.

First up was Mopane Worms, which basically tastes like nothing, but having successfully swallowed one, it's not for everyone's palate. The Crocodile Tail Pie starter in a mustard sauce was divine.

Naidu says she developed the menu not only for tourists but for locals too.

With a history in business rescue, and currently studying toward her PhD in Robotics and Artificial Intelligence, the business woman says most of the new offerings were a first time for her too.

"When I decided in my gap year that I wanted a coffee shop, all I knew was eating and cooking Indian dishes, curry and rice. The opportunity to take over Moyo Melrose Arch came at the right time. It's been three years and I wanted to create an atmosphere where the rest of the world can come and taste Morocco, like I experienced it, or any of our 54 other African countries' foods."

"With the Taste of the Wild menu, we wanted to offer more . a real taste of adventure with game meats from the highest certified outlets. The main dishes comprise game meat that comes from herds that are culled to keep numbers down and prevent disease. We wanted to create conversations as families enjoy the shared menu," she says. 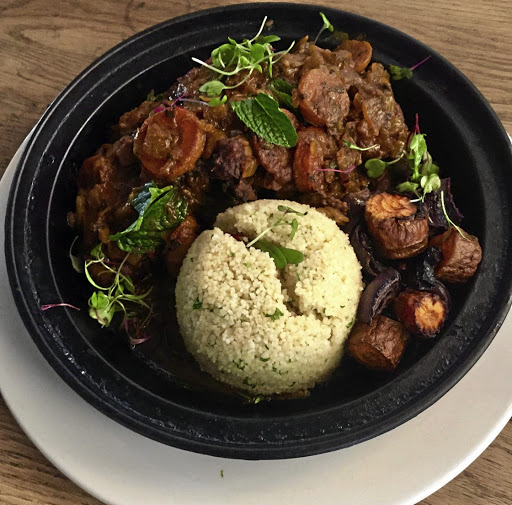 "If I could, I would have a sangoma here telling old folk tales," she jokes.

Van der Walt, who thoroughly researched African cuisine while he worked and studied abroad in Belgium and Singapore, says he wanted to create a different kind of magic with the various wild meats.

Born in Joburg, he credits his grandmother for his culinary skills and his fondest memories in the kitchen.

"I wanted to create magic, but using very simple cooking techniques. Real home food, like we know it to be in the African sense," he says.

For this menu, he created several of his own condiments including seasonal fruits with goats cheese and juniper berries, Moroccan beetroot with a chilli and date and coriander dressing and a few others. He also threw some of the meat on the open fire outside, adding to the Ubuntu vibe.

While the guinea fowl wasn't a winner for most, the zebra loin with roasted onion and berry reduction and venison tagine was a big hit.

And if it's big things you are after, the Springbok Shank Pie "will warm you up proper", says Van der Walt.

Casambo, more than just a lodge