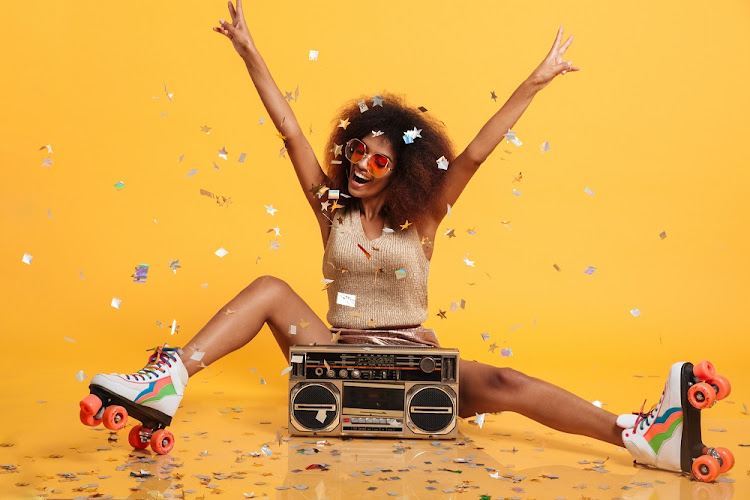 It seems many people are yearning for the good old days when life was simple, cheap and less of a virtual reality. And these are not hoarders wanting to hold on to yesterday.

Cassettes, outdoor cinema and instant photos have become a thing again. During the 1990s, teenagers would sit with their tape decks listening to MetroFM's Top 40 on Saturdays.

With their fingers on the record and play button, they would simultaneously hit them when the number one song came through to record it to listen to later. One had to be careful to hit the stop button just before DJ Glen Lewis or Sammy T started talking.

Rap songs were not an issue as the youth could sing along to every lyric - the reason: cassette tapes allowed them to stop and start their favourite songs as they jotted down the lyrics.

Bret Dugmore, owner of Mr Vinyl, says cassettes are in demand again. They appeal to a collector's nostalgia.

His is the first music store locally to have a dedicated cassette stand since 2017.

He says although cassettes are a flawed medium - they stretch and get damaged easily - they still bring about fond memories for people. 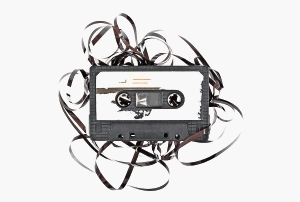 "I bought about 12,000 cassettes from an old jazz music store in Johannesburg Central that closed down a few years ago. We initially set up the stand to test the market based on the international trends. It worked, and now our cassette stand is always full of new titles - predominantly stock jazz, kwaito and rock.

"Cassettes, although only accounting for 0.2% of our revenue, are a growing medium and the revival is noticeable in SA," says Dugmore. "It may surprise some, but less than 50% of the music that made it onto vinyl or cassette, made it onto digital platforms."

He says the reason cassettes never really died is because of the US prison system. "There are nearly 2-million people imprisoned and if they are lucky enough to get 'music privileges', the only medium allowed is cassettes. Cassettes have to be clear and see-through and are less likely to be turned into weapons."

He says the trend is also a result of the need for music fans to collect what they feel is cool. Unlike vinyl which is an inherently superior music format, cassettes do not have a great sound.

Ros Booysen, 39, lovesclassic cars and saves up to buy and restore them before selling them to collectors. For his latest, a Jaguar XJS, he pulled out a box of tapes from his teenage years.

"My favourite is an original Atlantic Starr tape. Original tape decks adds to the value, so the cassettes come in handy," Booysen says.

Dugmore says he's not sure that manufacturers will manufacture the tape decks again.

"Collectors have to find and service old, quality tape decks. We have a list of people waiting for quality second hand tape decks at our store, but we can't find them fast enough."

He also notes that cassettes are fetching better prices than pre-owned CDs, with values between R30 and R150 on the second-hand market for original artists in good condition.

When it comes to the TDK D60 empty kind, Dugmore says recorded tracks on these cassettes was the most romantic gift you could give to a loved one. "There are still thousands and thousands of recordable tapes which are still sealed and were never thrown away and never used. I think we have at least 4,000 [cassettes] in their original boxes.

On the downside, it is often impossible to tell in what condition the cassette you are buying might be. 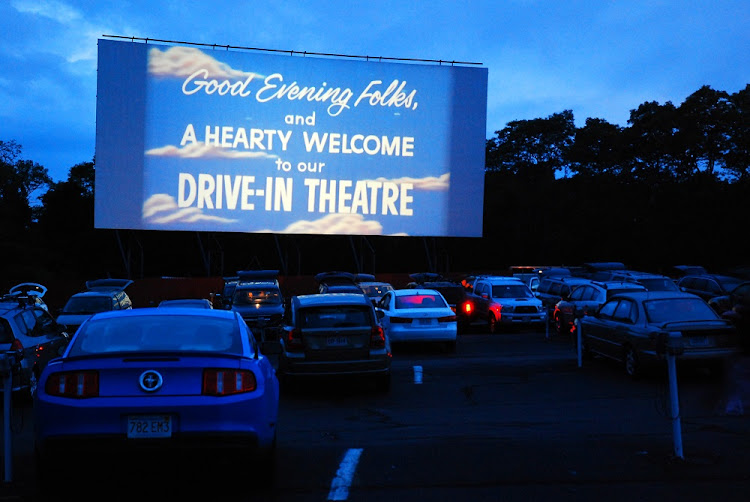 Drive-In, it is not about the film but the experience.

Leone Amon, owner of Magnum Events and Drive-In, says after returning to Johannesburg after a 15-year absence, she was extremely bored with the entertainment offerings. She first started a concept called picnics in the park and says it did rather well.

"It was because I wanted to get out in the open, outdoors. I figured if I was yearning for this, others may too. I did a test pilot and it was an instant success. I love using open spaces to be creative and this then gave me the idea to do the Drive-In experience."

Having realised how many 25-year-olds and other young people couldn't relate to what it was like to chill at the Top Star drive-in, she purchased FM transmitters and held various pop-ups in different communities.

"We ran for a year and it was sold out every time. We now have a Facebook page asking people what they would like to see. We do many native releases as we have to pay licensing fees, so the older classic films are better to screen. We go for the romantics of the 1970s, '80s and '90s. People come for the simplicity of it all. Old is best as it forces us to get out and socialise...."

Tea time is always best served with a photo album.
Lifestyle
2 years ago
Next Article