Festivities will be about Khelobedu 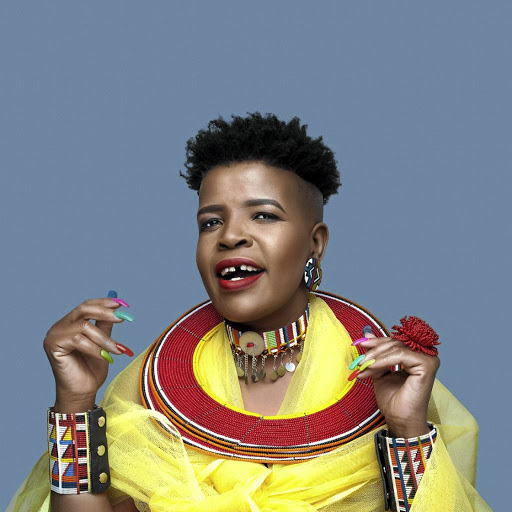 The artist, real name Candy Mokwena, from Ga-Sedibeng in Limpopo, is well-known for singing in Khelobedu, the same language that King Monada sings in.

Monada has set the world alight with his festive potboiler Malwedhe that had already been touted as song of the year.

Candy, 48, said she had realised that music from their province was likely to go unrecognised but "the whole nation shall love it this year".

Her third versatile studio album, containing 11 tracks, will be released on Friday.

And once again, she has something in store for kids the same way she did with her frisky hit Tsa Mandebele by DJ Oskido. This time it will be Kedhela (kettle).

The song tells of the beauty of love which she related to a colourful old kettle lid.

"Kedhela is about a kid encouraging his/her single parent to find new love. This is a very youthful and jolly song, and we magnified that using the dance moves we learnt while we were still young.

"Khelobedu is not a well-known language, maybe that is why our music does not always go national, but I will stay here to show people that we exist.

"And for me, it is not only about being part of a certain tribe, it is about being African; a rainbow continent which I represent with bright colours," she said.

She went on to talk about Ke Llela Ngwana, a soul-stirring song that made her teary when she narrated its background.

"This song is inspired by a friend of mine. She has everything. She studied hard and got married but her husband had to divorce her because she cannot bear children."