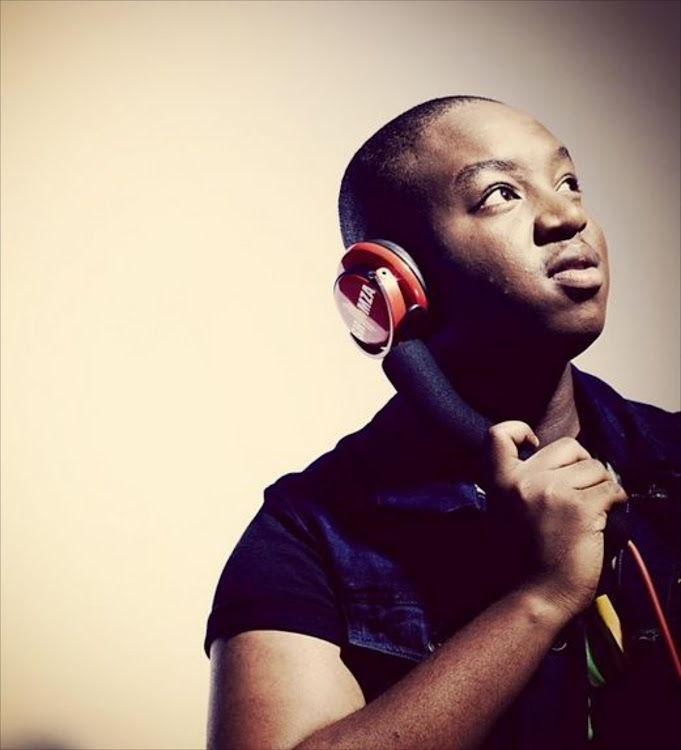 The Twitter streets were in chaos on Thursday night after DJ Shimza suggested that King Monada should change his style of music.

The Malwede boss was a guest on Metro FM's afternoon drive show when host Mo Flava spoke about the impact the star has had on the industry. Mo shared how other artist have reacted to Monada music, including Shimza who apparently had pointers for Monada.

Referring to Monada as a "boy", Shimza apparently suggested that theSka Bhora Morekihitmaker make some changes to his way of doing music, the language and tempo.

Shimza even think that Monada songs are "restricted to the North" that is an insult to what has even gone global. Better than all Shimza songs. He even suggests Monada must change his bits....damn such a stupid suggestion https://t.co/AcpX9MOdDQ

Monada hit back, telling the radio hosts that he doesn't see why he should mess with a winning recipe.

Nonetheless, Monada didn't seem offended and he had a lively interview that ended with him doing the #MalwedeChallenge for the first time.

Incase you missed it, @kingmonadamusic joined us on #thedriveonmetro and we did the #idibalachallenge! He also did it for the first time! ??‍♂️??‍♂️??????

Shimza has said before that he knows Monada has more than one hit song, and perhaps his suggestion came from a good place. But Twitter was not about to let Shimza disrespect the owner of Dezemba 2018.

Did you guys listen to what shimza asked @Kingmonada? Why would King Monada want to change his sound? To accommodate who exactly? Gqom artists have had the same sound for years and not once has anyone asked them such silly questions.

Can DJ Shimza stop being jealous of @KingMonada_ ? He’s been on Monada’s case though. To think I used to like that guy? #TheDriveOnMetro @WeLoveMoflava @MasechabaNdlovu

Lmao Monada got Shimza balls in a bowl ??? pic.twitter.com/e5PSVeO39G