King Monada whips SA into a trance with 'Malwedhe' 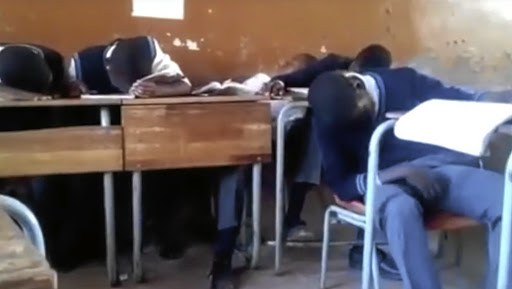 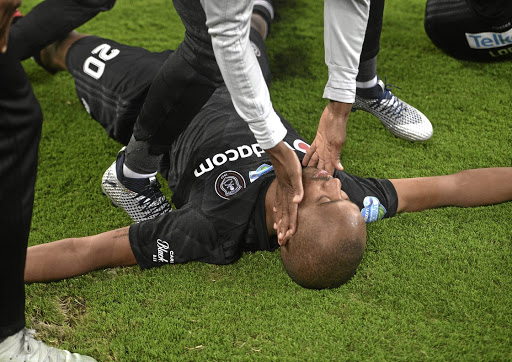 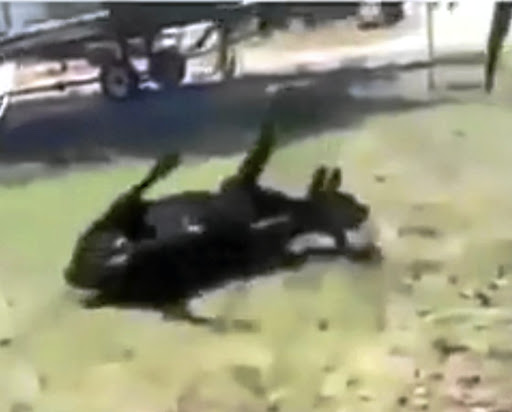 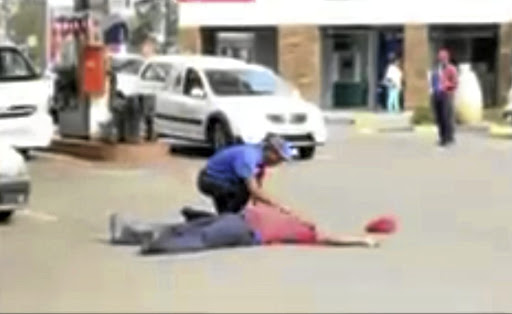 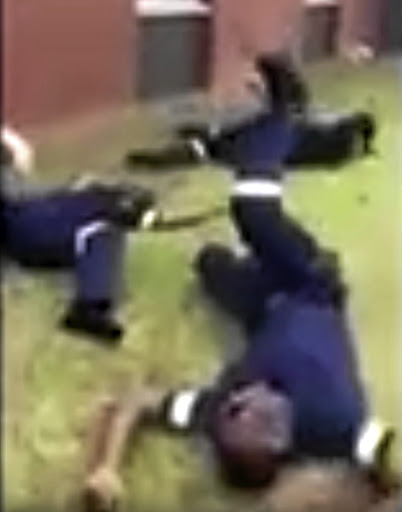 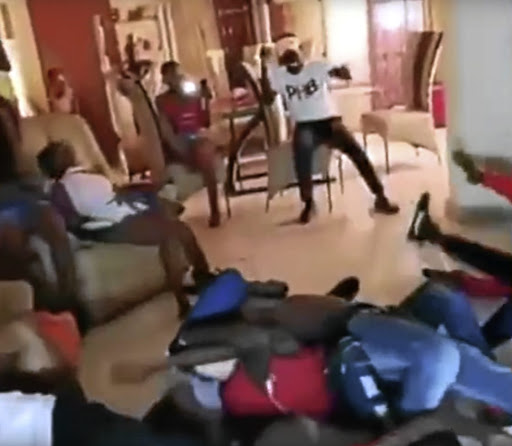 King Monada has the whole country falling in the name of dance.

Fainting has never been so crazy that it en vogue.

It's all thanks to Bolobedu dance superstar and his latest hit Malwedhe that we don't look at fainting the same way.

Malwedhe (which loosely translates to illness in Khelobhedu) is about how fainting can be caused by matters of the heart.

Not only does the beat go in, the lyrics instruct the listener on what exactly needs to be done to dance to the song. And just like that, Monada has whipped the nation into a frenzy if not a trance of going unconscious in the name of dance.

Revellers across the land have taken to the song so much that scenes of people dancing and falling over themselves have become a regular feature on dance floors.

The song has since blown up and whether you hear the lyrics or not, the beat won't let you just sit through it. You know a song has been certified a December jam when there's a challenge for it and the spoof videos of #MalwedheChallenge have not only seen people throw themselves to the ground at all kinds of places, but it has gotten a few in trouble with authorities as well.

However, despite all the potential danger it packs, its popularity is on the rise. Plus, if you think about it, vosho also had its dangers but never stopped anyone. If you have two left feet, this may be the dance for you because there's no technicality involved here. you just have to fall.

"Thuso Phala and vosho may have defeated me, but ain't no way I will fail at fainting," said one Facebooker.

Monada from Tzaneen burst onto mainstream fame in 2016 with Moreki, his hit song about blessers.