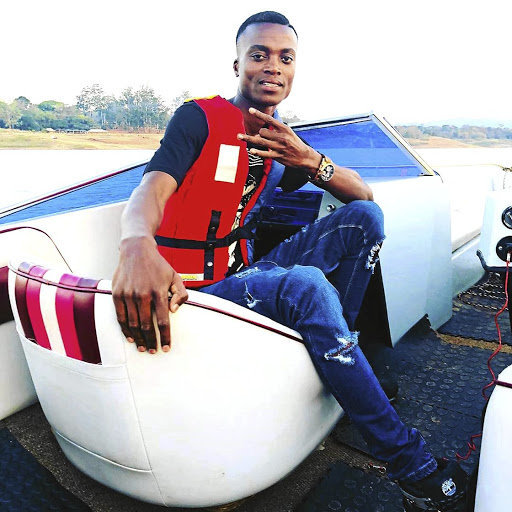 The Ska Bhora Moreki hit-maker was the big winner at the second annual awards that shine the spotlight on Limpopo's home-grown musicians.

His collaboration with Mashabela, titled Chiwana, received the honour for Best Duo/Group/Collaboration.

Comedian's album nominated for a Sama gong.
Entertainment
3 years ago

"The fact that I'm born and bred in Limpopo and then to be part of this is just an honour. For me I feel like they saw something special in me, because I know the province so well since I have been on a number of radio stations.

"Above all, I'm just excited to see our province flourish and all our artists be appreciated. The joy on their faces when their names are being called out on stage is just priceless," said Mathatho.

King Monada in contractual battle and beef with rival