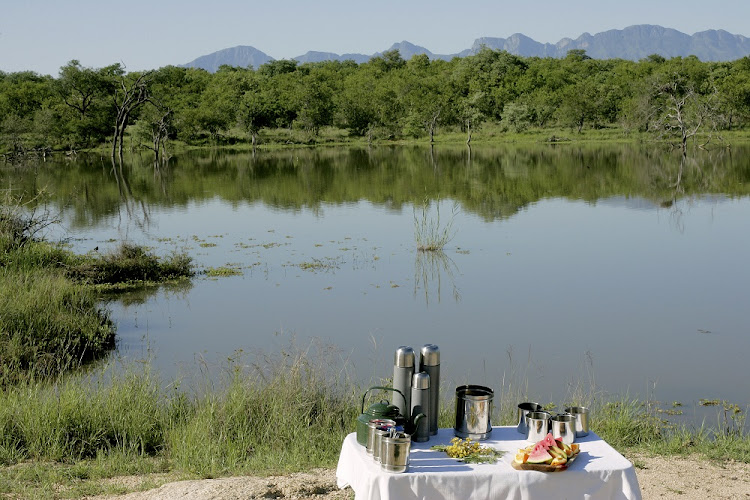 Going to Durban in December? That is so expected. And sure Cape Town now has water again, but isn't that overdone? Living in a country as big and beautiful as ours, there are many other places waiting to be explored by Joburgers looking to decompress after a hectic year.

One of those places is Gauteng's northern neighbour, Limpopo province.

Why it's the new hotspot

Well, for one thing it literally is very hot. With temperatures regularly hitting 40 degrees in midsummer, maybe Limpopo does need a beach. But then again, maybe it doesn't, because there is so much to do in this province that you wouldn't even have time to go to a beach.

The province is home to the Tsonga, Venda and Pedi cultures and this is reflected in its music and art. You can also get acquainted with South Africa's glorious precolonial history or learn to dance like Limpopo's very own pop sensation Sho Madjozi or man of the moment, King Monada.

So here are a few pointers to help you plan the perfect itinerary for your Limpopo getaway. 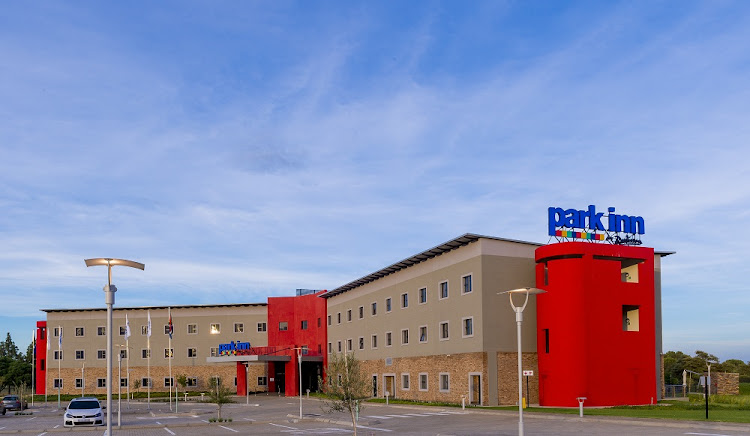 If you are flying in or need to rest after a long drive, a stop over in Polokwane is the best place to gather yourself before exploring the rest of the province.

There are many affordable options to choose from, such as the Park Inn by Radisson, City Lodge or the Garden Court on Thabo Mbeki Street in the CBD.

From the capital city, any direction is good enough because of a variety of attractions. To the east, the beautiful Glenogle Farm in Magoebaskloof is welcoming.

If you are into arts and culture, visiting the artists, musicians and textiles makers of the Ribola Art Route in the far north could turn into a multiple day itinerary.

Further north lies the mystical Thathe Sacred Forest, which is open to visitors except for one small area within the forest. As far as national parks go, one can opt for Mapungubwe, a world heritage site with archaeological significance, Marakele in the southwest, and the northern part of the Kruger National Park - instead of going to the southern part in Mpumalanga like everyone else.

Where better to partake in the craziness of the #idibalaChallenge than in Limpopo? Catch King Monada at the PVSMF Official PreParty on November 30 at Tingwenya Resort in Phalaborwa.