Patrice Motsepe: Caf will not tolerate bullying of journalists 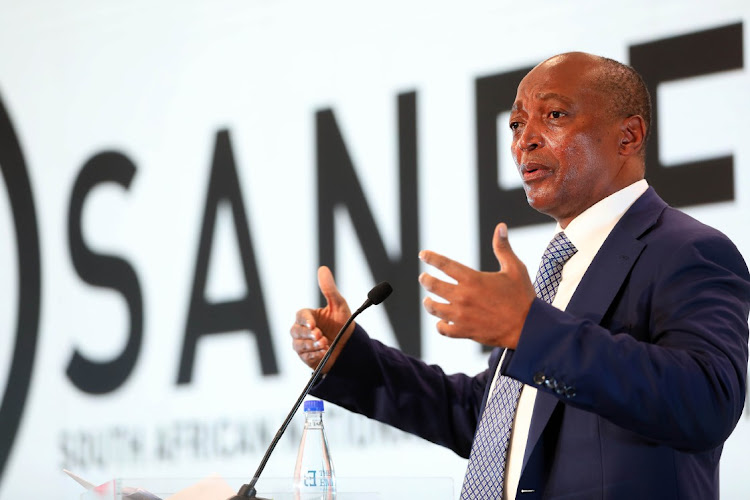 The Confederation of African Football (Caf) will not tolerate any form of bullying of journalists covering football events, the organisation's president Patrice Motsepe said in Johannesburg on Saturday.

Motsepe said this while addressing the AGM of the SA National Editors Forum in Parktown Johannesburg, where journalists asked about the unbecoming behaviour shown by some SA Football Association (Safa) members ahead of the Safa elections on Saturday.

“If there’s any bullying by any organisation, whether it’s Caf or Safa, I can assure you that we’ll engage them and we’ll take action,” Motsepe vowed.

“We'll absolutely take action against any entity, whether it’s Safa or any football association, that bullies journalists. So we’ll appeal that you do give us the information of such and we have a duty to come back to you.”

Football is more important than squabbles over positions - Motsepe

Caf president Patrice Motsepe maintains that football is more important than any personal ambitions of those running for senior positions at ...
News
1 month ago

A press conference called by Safa in Sandton on Friday descended in chaos when some members appeared to be shielding Danny Jordaan (who retained his position as Safa president after winning a third term on Saturday) from answering questions about his previous two terms and what the organisation had achieved under his leadership.

The briefing was aimed at providing the state of readiness for the election and reviewing Jordaan's term in office. But it came to an abrupt end after Safa Overberg president and Western Cape vice-chair Tankiso Modipa launched a scathing attack on media for posing questions to “my president” Jordaan.

Jordaan, asked about his decision to run for a third term, invited NEC members in the room to add their thoughts. This resulted in verbal attacks on the fourth estate, and the conference had to be abandoned.

Modipa said journalists are “not part of football” and should not ask the Safa president “direct and personal questions” and “must focus on journalist things”.

A journalist asked Jordaan, having been Safa president since 2013, what work he thought still needed to be done by him and why he needed three terms to achieve his mandate for SA football.

Jordaan responded that he did not nominate himself for the position and that those who had nominated him should perhaps be the ones to answer that question.

Rants against the media as Safa press conference descends into chaos

Attendees feeling compelled to answer questions not directed at them was the main reason an SA Football Association (Safa) press conference turned ...
Sport
1 month ago

As expected, incumbent Danny Jordaan has won the Safa presidential race by an overwhelming majority over challengers Ria Ledwaba and Solly Mohlabeng.
Sport
1 month ago

The SA Football Association (Safa) elective congress is set to go ahead on Saturday after another attempt to stop it was dismissed by the Pretoria ...
Sport
1 month ago
Next Article