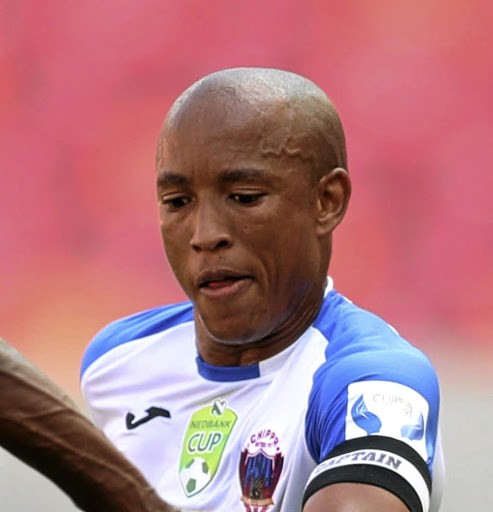 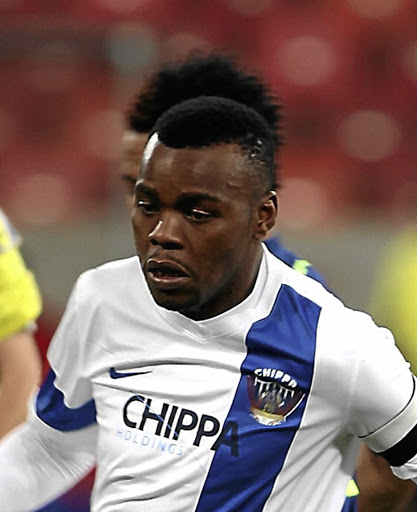 Mbenyane confirmed his exit yesterday, although club COO Lukhanyo Mzinzi said he was doing everything possible to retain the 32-year-old veteran.

March is an odd time of the season to be releasing players, but Chippa United are known to relish to resorting to unorthodoxy, at times.

"Yes, I am leaving the team," said an emotional Mbenyane, who has spent more than a decade with Chippa.

"I was informed on Wednesday. It's not easy for me to talk about this, because I am not okay right now."

Mamelodi Sundowns coach Pitso Mosimane has welcomed the return of Rulani Mokwena to a head coaching seat in the Absa Premiership.
Sport
2 years ago

Mbenyane said the club had not offered an explanation why they were releasing him.

A source close to the Chilli Boys camp said the trio were given a stern warning by club management to pull up their socks.

Mzinzi, who was in Johannesburg attending the PSL's board of governors meeting yesterday, said: "I can only confirm Kurt Lentjies's departure. We are still trying to resolve the Andile issue. The rest are staying."

The midfielder, who was born in Paarl, has been one of the club's most loyal soldiers, and has been with the team since their days in the National First Division, which is now known as the GladAfrica Championship.

He was the only player remaining from the squad that helped Chippa gain promotion to the PSL for the first time in 2012.