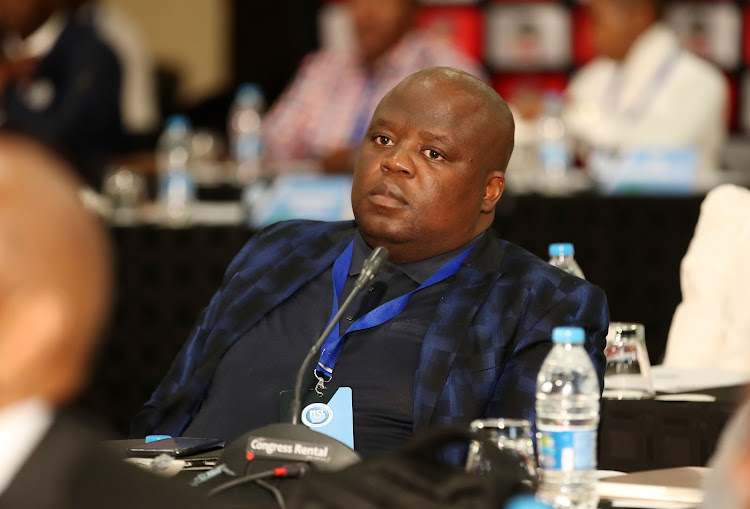 Chippa United owner Siviwe “Chippa” Mpengesi has launched stinging criticism on long-serving midfielder Andile Mbenyane for ill discipline‚ with allegations that he sometimes arrives at training under the influence of alcohol.

Mpengesi said Mbenyane‚ who joined the Chilli Boys in 2009 and is the longest-serving player at the club‚ is abusing the fact that he has been at Chippa for a long time.

Mbenyane’s behavior has led him to a collision course with coach coach Rulani Mokwena‚ but Mpengesi said he will mediate between the two to see if the midfielder can be given another chance to prove himself.

“He has abused the fact that he has been with us for many years‚ but I am sure that he and the coach will sit down and find each other to solve the problems‚” the Chippa owner said.

“He has been with us for about 10 years but he has not even reached 130 games – he is supposed to have played at least 300 games.

"This shows that he hasn’t done enough for the club. In fact we have done a lot for him.

“We wish to see him retiring here at the club but if his behaviour doesn’t change then there is little that we can do.

"We want to him be like the Hlompho Kekanas of this world and finish his career with us.

“We are sick and tired of people blaming us or us having to fire coaches while certain players are sitting there and just enjoying themselves.” 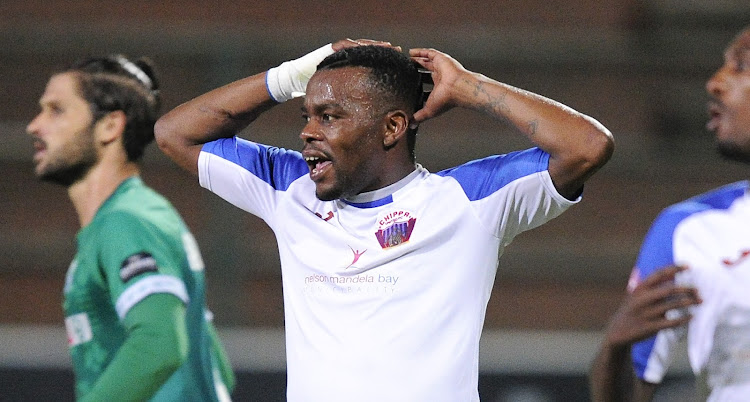 Mpengesi added that he will have discussions with Mokwena to see if player movements can be halted until the end of the season after it emerged that Thabo Rakhale‚ Kurt Lentjies‚ Mbenyane‚ Lehlogonolo Masalesa and Diamond Thopola are going to be released.

“The statement that was leaked to the media that certain players are leaving the club was not official from the club," said Mpengesi.

"There is no final decision because we are still going to engage the coach and say to him let’s wait until the end of the season because this decision may be an emotional one‚” the chairman said.

“But it is about time that players like Andile Mbenyane must come to the party and pick up his socks.

"He has been with us all these years and for him to behave the way that we are hearing that there are days like Mondays where he doesn’t come to training is not good.

“You must have heard that even coach Norman Mapeza was not happy with certain players at our club.

“Rulani is passionate with his job and he has already identified deadwood players.

"As much as we love Andile Mbenyane‚ the truth must be told that his behaviour is very disappointing.”

The Premier Soccer League’s Board of Governors meet in Johannesburg on Thursday to take a decision on the immediate future of professional soccer in ...
Sport
2 years ago

Safa president Danny Jordaan: ‘It’s like a plane taking off‚ this virus’

Danny Jordaan said the coronavirus is “like a plane taking off”‚ and which “has to be stopped on the ground”‚ explaining the South Africa Football ...
Sport
2 years ago

Mthethwa said on Tuesday that the Premier Soccer League can continue - but only under stringent health and safety guidelines that are in line with ...
Sport
2 years ago
Next Article