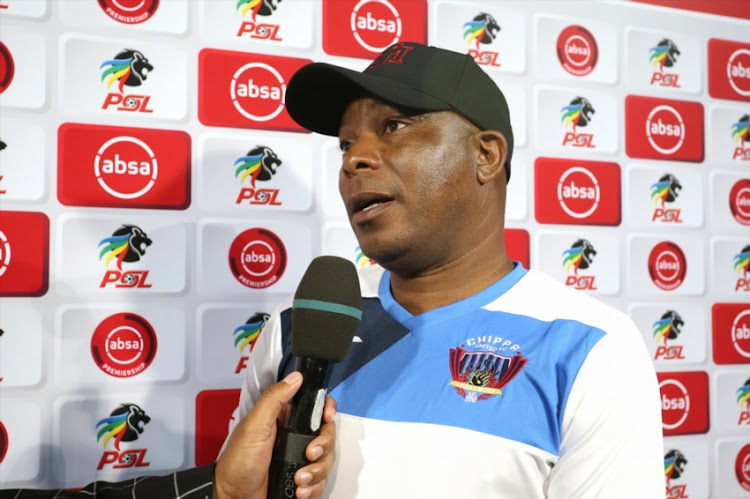 While Chippa chief operating officer Lukhanyo Mzinzi said he could "neither confirm nor deny" Masutha's sacking‚ at least two reliable sources close to the Port Elizabeth confirmed to SowetanLIVE that the beleaguered coach was on his way out.

Larsen‚ who parted ways with Golden Arrows in late December‚ will become Chippa's fifth coach of the premiership season‚ which has only passed it's halfway stage.

Vladislav Heric was appointed ahead of the start of the campaign but was fired without taking charge of a game.

He was replaced by Dan Malesela‚ who himself later gave way to Eric Tinkler.

Masutha took over from Tinkler in early December and was only in charge as an interim coach for five games‚ none of which he managed to win.

His last defeat was a 4-2 Absa Premiership defeat at the hands of Orlando Pirates on Tuesday.