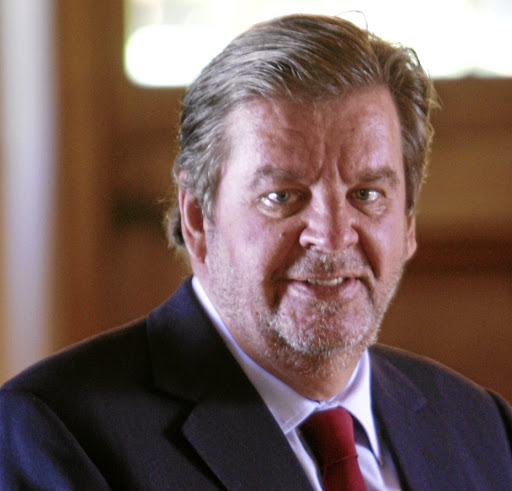 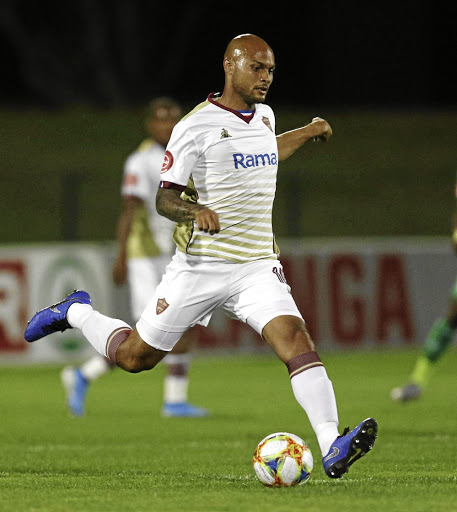 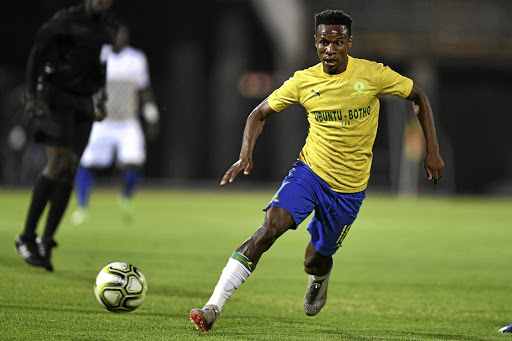 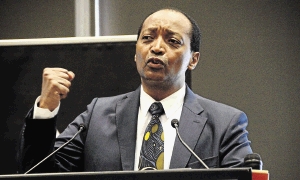 It will be a battle of the billionaires as the two richest clubs in SA, Mamelodi Sundowns and Stellenbosch FC clash in a league fixture tomorrow.

Wealthy business magnates Patrice Motsepe and Johann Rupert usually compete annually on the SA Rich List, but now their rivalry will unfold on the football field.

Motsepe's Sundowns will host the Rupert-owned Stellenbosch at Loftus Versfeld (7.30pm). Rupert only joined the football fraternity in 2018 when his company, Remgro Limited, through Stellenbosch Academy of Sports (SAS), which it owns, purchased the club.

Stellenbosch and SAS chief executive Rob Benadie revealed that Rupert gives them the support they need but is yet to attend one of their games.

"Mr Rupert is in contact with us a lot and is fully supportive. As you can imagine, his diary gets very busy but I think as he gets more spare time in his calendar he will be more involved with coming to our games," Benadie told Sowetan.

"He was part of the decision to purchase the club and felt it was a good thing to do for the Winelands area. Part of our vision was to uplift the community through football."

Lauded Pitso Mosimane was satisfied with the away point as Mamelodi Sundowns played to a 0-0 draw with Wydad Casablanca in their Caf Champions League ...
Sport
2 years ago

Based in the rich town in the Cape wine lands, the club has some of the best facilities in SA football and it was no surprise when they won the NFD in May. Rupert, who's the son of apartheid oligarch Anton Rupert, has for decades used his money to support rugby but has now diversified to the beautiful game.

Motsepe and Rupert have close business ties as they are both major shareholders in the Pretoria rugby team the Blue Bulls.

Last month it was announced that Motsepe's African Rainbow Capital had bought 37% of the Bulls with Remgro, reducing their shareholding to the same percentage while Blue Bulls Rugby Union owns the remaining 26%.

Earlier this year, Forbes published a list that stated that there are only five (US dollar) billionaires in SA. Motsepe and Rupert are on that list, with a net-worth of $2.4bn (R33.9bn) and $5.5bn (R77.8bn) respectively.

Sundowns should be able to call on Themba Zwane, who has recovered from injury, while Stellies will hope Robyn Johannes keeps him quiet.

Pitso Mosimane’s status as one of Africa’s most respected coaches was never better illustrated than the standing ovation and chants of support he ...
Sport
2 years ago

Mamelodi Sundowns had an early goal controversially ruled out but held their nerve to come away with a credible 0-0 draw against their new nemesis ...
Sport
2 years ago

Sundowns know ‘what to expect’ in Casablanca cauldron

Sundowns defender Anele Ngcongca says they will not be intimidated by the passionate support of Wydad in their Caf Champions League, group stages ...
Sport
2 years ago
Next Article