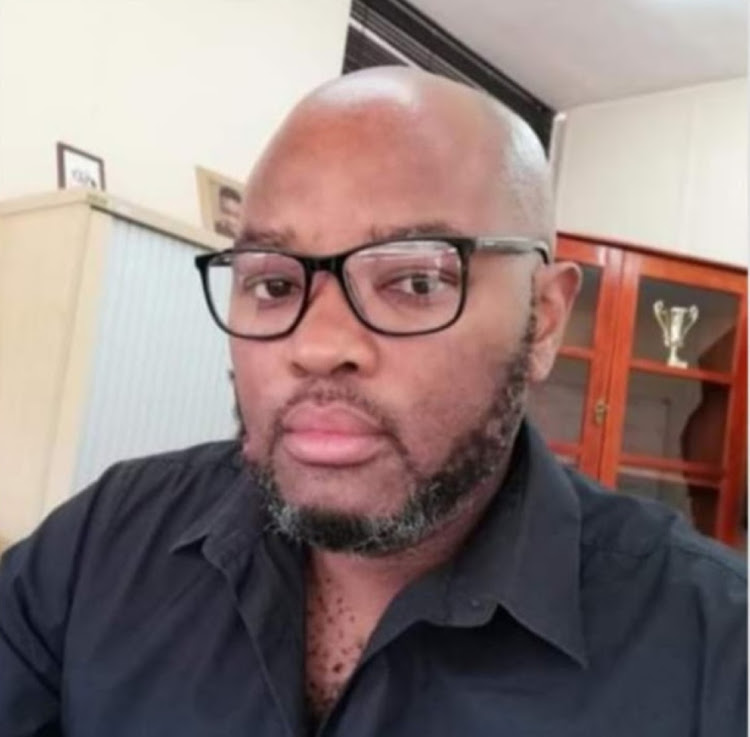 Boxing SA is fully behind the emerging trend of celebrity fights and exhibitions bouts.

While there have already been a few in other parts of the globe, in SA there has been only one, with rap star Cassper Nyovest, real name Refiloe Phoolo, and a YouTuber who goes by the name Slik Talk.

Those that took place in the US and Japan were regulated, which means governing boxing bodies were involved, whereas Boxing SA was not part of the bout here. Nyovest will take on another musician — Anga Makubalo — at Sun City Superbow in April and tickets went on sale on Friday last week.

In SA, there are mixed feeling about celebrity fights. Some say allowing rappers and YouTubers who don’t even qualify as amateurs lowers the quality and value of hard-core boxing, while others say if done through the SA Boxing Act No 11 of 2001, this well-marketed concept can assist in the repositioning of boxing, which is on its knees.

Boxing SA’s director of operations Mandla Ntlanganiso says in principle, the body supports any innovation that helps better the position and profile of the sport in the country.

“However, it must be clearly noted without ambiguity that there is only one regulatory body of boxing in this country, that is Boxing SA,” he said, adding that Boxing SA’s operational, legislative and strategic environment is changing so rapidly that even the regulator may not have the capacity to enforce its own rules beyond competitive sports.

“Hence there is an urgent move to augment the current set-up,” said Ntlanganiso. “The change dictates that brand management and marketing of not only the regulator but also BSA’s licensees requires creative and innovative methods of attracting a new niche of fans into the operational space without compromising the content of the sports and without compromising the art form so much loved and adored by the loyal pugilists.”

Regarding the issue of safety — which includes security and police, hospital and public insurance which are a prerequisite in the organisation of a professional boxing tournament — he said these remain as compliance requirements for any promoter of any events in terms of the Safety at Sports and Recreation Events Act 2 of 2010.

Boxing SA may need to develop standards for participation of their licensees, especially officials, in any exhibitions tournaments that may take place.

“The board supported the principle of exhibition fights and indicated that a guideline framework will need to be developed in this regard. This resolution must be implemented by March 31 2022. The new adopted strategy pursued by the Boxing SA is Renewal, Growth and Transformation,” he explained.

“An opportunity exist here to develop a programme and project for our veterans to earn money in some of these exhibition fights and/or tournaments. What remains will only be how the regulator derives value while increasing their footprint among the magnitude of potential new niche of fans/supporters who follow these celebrities.”

Ntlanganiso said that Boxing SA will engage organisers of such events this week. “We will endeavour to find a common ground on the way forward,” he said. “Any boxing event in the country must be compliant with the legislative framework governing boxing in this country.”

It all began in 2017 when American boxing star Floyd Mayweather took on mixed martial arts star Connor McGregor in what was billed “The Money Fight”. McGregor was granted a boxing licence by the California Athletic Commission.

Veteran boxing referee Robert Byrd, who was appointed by the Nevada state Athletic Commission, earned $25,000 for the job while judges Burt Clements, Dave Moretti and Guido Cavalleri each earned $20,000.

Mayweather stopped the Irishman, who was making his pro-boxing debut, in the 10th round. Mayweather earned $280m and McGregor took home $180m.

SA will have a WBC cruiserweight boxing champion next month, assures valorous warrior Thabiso "The Rock” Mchunu.
Sport
6 months ago
Next Article