Ndoni's raspy voice gets her the attention she deserves 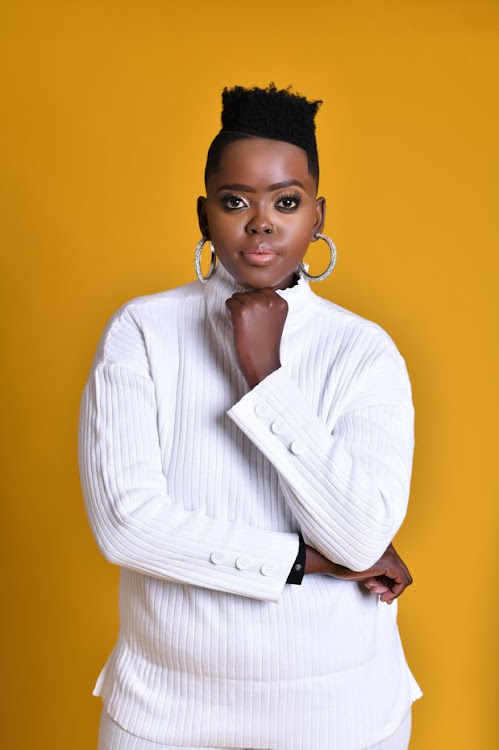 Rejection is something soulful singer and Idols SA season 16 top 5 finalist Ndoni doesn’t take to heart. For her it only means “try a lot harder”.

The singer got her tenacious spirit after her numerous attempts battling to crack through to the judges' stage of the reality singing show, where she’d be given a chance to audition in front of trio Randall Abrahams, Unathi Nkayi and Somizi Mhlongo.

Having been told “no” over five times by the show’s production team Ndoni, real name Phumzile Mseleku, knew she had to fight even harder when she finally cracked it.

“Singing was something I wanted to do ever since I was young. When I turned 16, I gathered enough courage to enter Idols SA but I was given the thumbs down. I then returned when I was 18, and also when I was 22… I kept going back and trying my luck until I finally got the opportunity to sing for the judges at the age of 25," Ndoni says.

“I was shocked that I got three yeses because I was starting to lose hope. After numerous attempts off camera to make it on the show, I knew that moment was worth it because I always knew I was talented, I just wanted people to see it.”

Her raspy voice is the unique element that set her apart from other contestants and made her a fan-favourite in season 16. Nkayi even praised at one stage that Ndoni had what it takes to make it in the music industry.

She says life after Idols SA has been “nothing short of amazing” as her singing career kicked off right after leaving the show. Ndoni plans to drop her debut EP later this year. Fans will in the next two weeks or so get a first taste of her offering with new single Angifuni Omunye featuring De Mthuda and Da Muzical Chef.

She says the downside of being a recognisable face is having to constantly read negative things that social media users say about her.

“Being on television felt like a dream… everything was surreal. To be honest, I couldn’t believe so many people recognised me when I’d walk in the streets,” she says.

“However, being in the competition is not as easy as it looks on TV. There’s a lot that goes behind the scenes. I thought I was just going to go on stage and sing but that wasn’t the case. There is a lot you need to remember ahead of the live performances.” 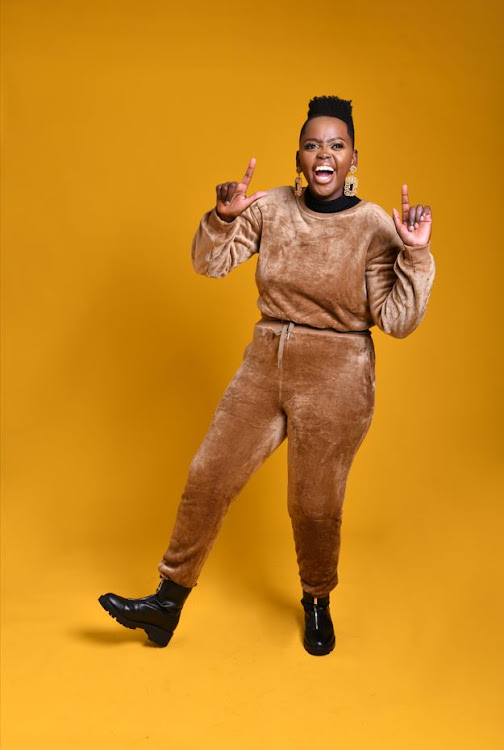 Ndoni says the experience taught her that she’s a very strong and resilient person.

“I am able to take anything thrown at me while I perform on stage now. I am aware of the space I need to use and how to move around while I engage with the crowd,” she says.

With season 18 of the show in full swing, Ndoni advised contestants who plan to enter the competition to pace themselves and believe wholeheartedly in their talent.

Born in Newlands West in Durban, Ndoni is a mother of two-year-old daughter Nonkazimulo. She made headlines after giving birth before the live shows in 2020. After the show, she dominated the airwaves with smash hit Emakhaya by Oskido and Phakeme by Heavy K.

“Working with industry giants was so amazing. I’ve learnt a lot from Oskido during the time we spent in the studio. I can’t wait for the country to hear the music I plan to drop soon.”

Randall Abrahams has secured a high-profile job as CEO of Primedia Broadcasting following his exit from Idols SA.
S Mag
2 months ago

The queen of Limpopo dance, Makhadzi, who led the pack with the most nominations, walked away with two awards including Favourite Artist at the ...
S Mag
1 month ago